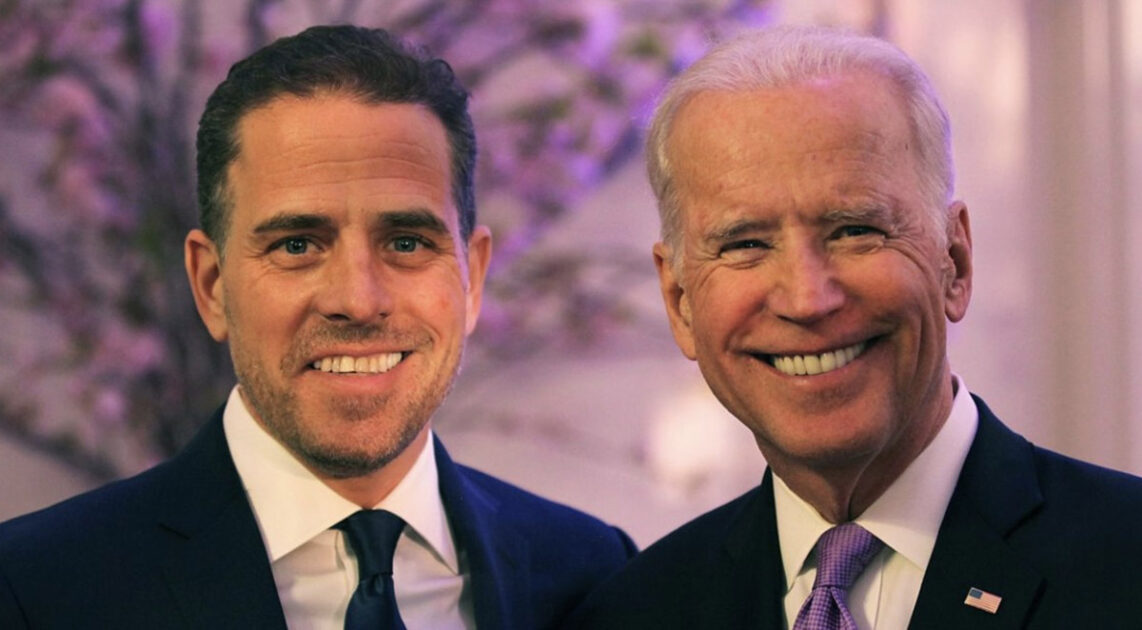 If any marketing person worth their salt was working with the Biden administration, we’d surely be able to tell.  Because the unadulterated mess of message that the whole team has been putting out these last 8 months is ludicrous.

This is Joe Biden’s presidency, which he only narrowly snatched in a race that may have very well been flopped if anyone had paid attention to the stories surrounding his son and frequent nepotism recipient Hunter.

So, if anyone who knew anything about Washington optics was working closely with the Biden team, they would have surely attempted to mitigate the amount of nepotism coming out of the West Wing.

President Biden is continuing his string of family-related hires with the nomination of House Majority Whip Rep. Jim Clyburn’s, D-S.C., daughter to a federal commission.

JBiden nominated Jennifer Clyburn Reed t to serve as the federal chairperson of the Southeast Crescent Regional Commission (SCRC), a currently inactive commission established in 2008 that was “created to address economic distress” in the southeastern region of the U.S.

The nomination raises some questions as it appears to be the latest trend in family-related political hirings by the Biden administration.

While Reed’s father, the House majority whip, does not have a hand in administration dealings, he did give a critical endorsement to Biden in the packed South Carolina Democratic primary election.

Just how bad has it been?

The moves even irked some of the folks who were working in the White House last time Biden was in an administration.

The prevalence of family-related hires in the Biden White House piqued the ire of former President Obama’s ethics chief, Walter Shaub, who penned an op-ed pointing out administration officials who have family working in the administration.

“The Trump administration wasn’t the first to have these problems, but Biden’s pledge not to hire his family and his emphasis on diversity sparked hope that it would be the last,” Shaub wrotein the Washington Post in June.

“But whatever Biden meant when he promised a better way, it seems his administration now interprets that promise as narrowly applicable to his family,” he continued.

We’d like to think that the Biden administration maybe has better things to worry about, but their continued failure to deliver on a number of key campaign promises has shown us that effort isn’t their strong suit.