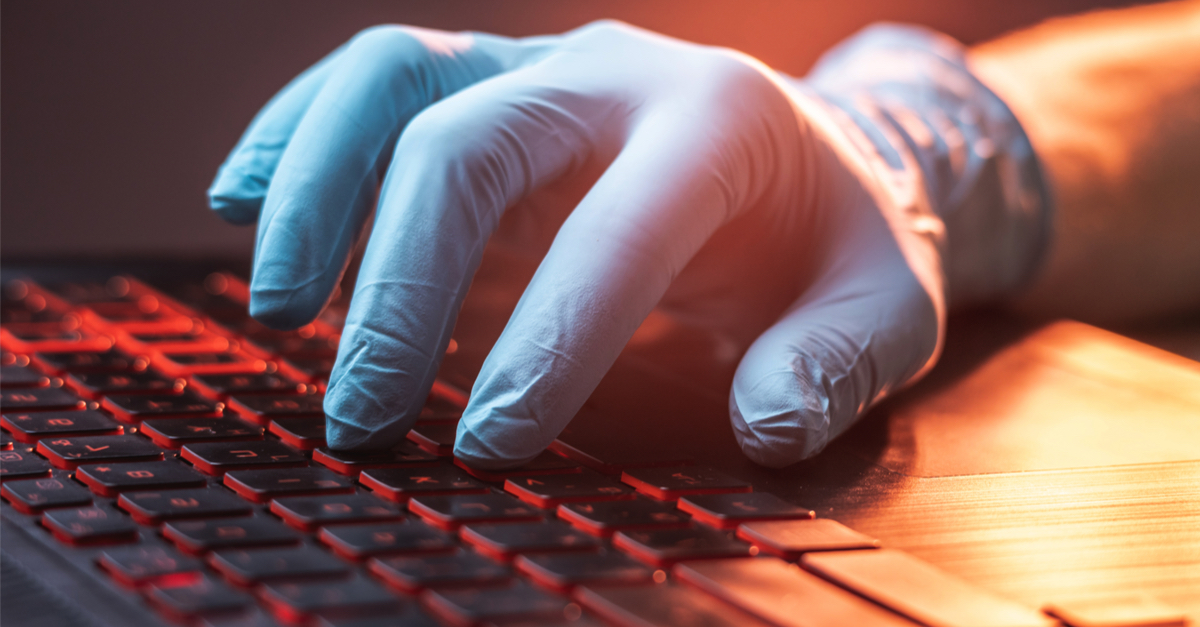 The following article, LAWSUIT: Ransomware Attack on Alabama Hospital Resulted in Death of Baby, was first published on Flag And Cross.

There are several reasons why ransomware attacks have proven to be so effective in recent years, and the potential for catastrophic collateral damage sits high atop that list.

This is why these nefarious netizens often target highly sensitive networks, such as those that control public utilities, financial systems, government agencies and the like.  They know that there is but a finite amount of time that these systems can be rendered useless before real world troubles begin to mount.

Some of the more insidious ransomware attacks of late have taken aim at hospital systems, where access to computer networks is critical, and there are very literally lives on the line.

In Alabama, the death of a baby is now being blamed on just such a cyber attack, and it could be the first known fatality caused by ransomware.

An Alabama baby was born with severe brain injury and eventually died due to botched care because her hospital was struggling with a ransomware attack, a lawsuit alleges.

The filing is the first credible public claim that someone’s death was caused at least in part by hackers who remotely shut down hospital computers in an extortion attempt, a rising trend in cybercrime.

The lawsuit, filed by Teiranni Kidd, the baby’s mother, was first reported by The Wall Street Journal. It alleges that the hospital, Springhill Medical Center, didn’t tell her that hospital computers were down because of a cyberattack, and subsequently gave her severely diminished care when she arrived to deliver her daughter.

Neither the plaintiff or the hospital has responded to the news of the lawsuit, citing its ongoing nature.