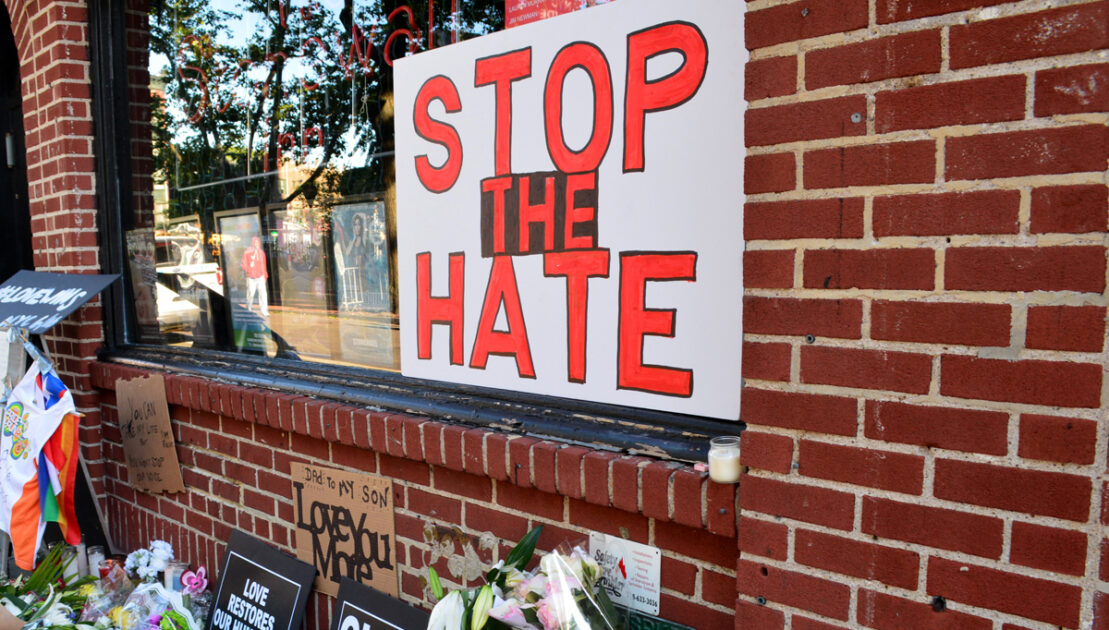 The following article, Hate Crime Hoax: Racist Graffiti that Caused Outrage at Missouri School Made by Black Student, was first published on Flag And Cross.

Another hate crime hoax has been discovered in Missouri after the “racist graffiti” that caused a school walkout was found to have been made by a “non-white student.”

When the supposed racist graffiti was discovered at Parkway Central High School in St. Louis County early in September, outraged woke students organized a walkout to protest the so-called racism.

But an investigation has proven the whole thing to be a massive hoax, district Supt. Keith Marty said.

According to the Washington Examiner:

“The student responsible is not white,” Marty wrote. “This does not diminish the hurt it caused or the negative impact it has had on our entire community.”

The student admitted to writing the messages, and the graffiti constituted a violation of the district’s policies, Marty said.

“The student is facing severe disciplinary consequences and referral to law enforcement for investigation,” the letter read. “Parkway will continue to hold students responsible for any behavior that threatens or degrades others in our school community.”

Even though the student was not white, the school condemned the action and praised the student -led walkout efforts.

“Students proactively led walkouts at multiple Parkway high schools and in these moments, many students shared personal experiences of racism throughout their lives and at school,” Marty wrote.

Once again, we see that a so-called “outrageous hate crime” is all a fake attempt to gin up woke politics.

When these cretinous leftists can’t find real racism, they invent it to push their agenda.