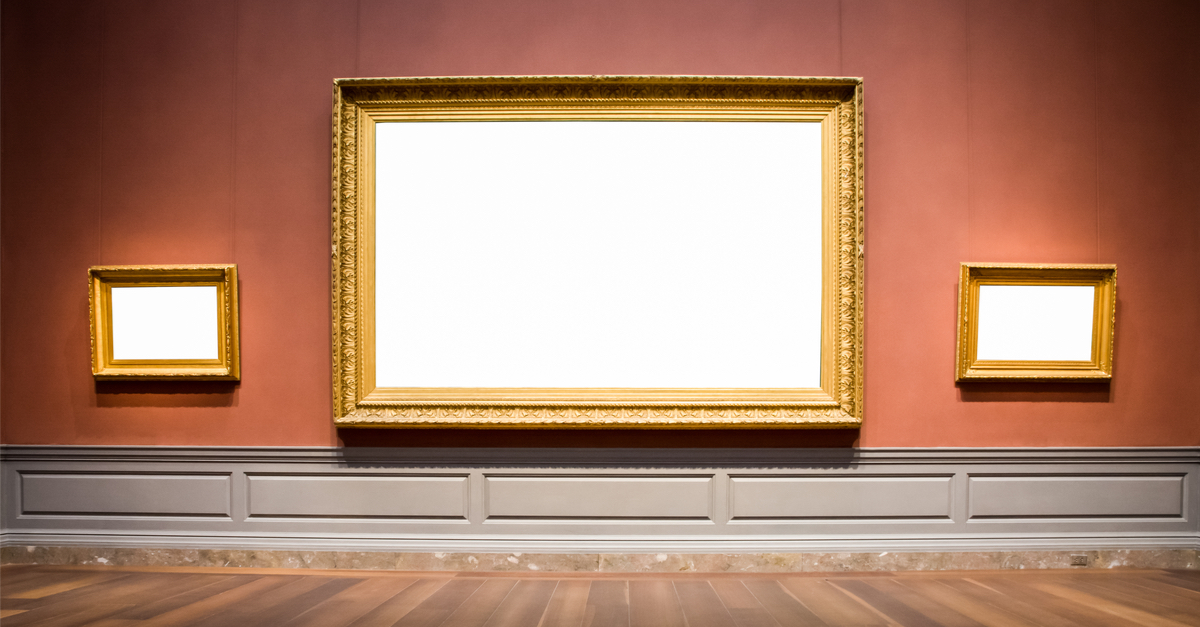 The following article, Artist Receives $84K and Two Canvasses, Returns Them Blank and Titled ‘Take The Money and Run’, was first published on Flag And Cross.

Art is one of those beautifully subjective things in life, where the entirety of the value lies within the experience of the beholder.  We don’t have to agree on what’s good, and that’s the whole point.  Art is meant to move us individually first, and then in a more profound way as it’s discovered.  Perhaps that’s why advertising is so gauche:  It bludgeons us with art that some company has decided is good, and is catapulted to the forefront of pop culture on a trail of cold, hard cash.

The point here is that art is about more than the product, but the process and the discovery too.

And that’s why some are calling Jens Haaning’s latest piece both brilliant and a grift.

The money was supposed to be used to create modern art. And it was — but not in the way a Danish museum expected when it gave an artist the equivalent of $84,000. In return, it received two empty canvases.

The artist, Jens Haaning, says the blank canvases make up a new work of art — titled “Take the Money and Run” — that he calls a commentary on poor wages. One thing it’s not, he says, is a theft.

Haaning had quite the soundbite of an explanation.

“The work is that I have taken their money,” Haaning stated.

Haaning’s contract states that he will need to return the money by January 16th, but given his stance on the subject so far, we’re not holding our breath.