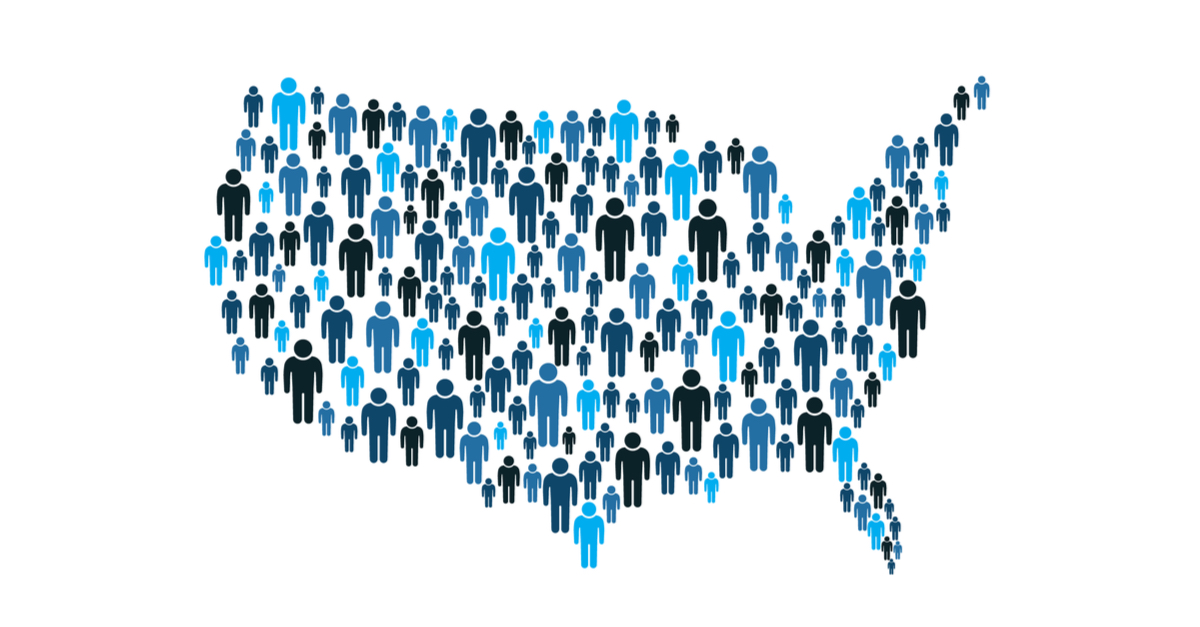 In viewing the list of companies and products below, do you discern any common denominator?

Give up? Every entity above features television commercials with a black male paired with a white female. Most couples appear to be married or part of a long-term relationship. In some cases, the pair appears to dating.

To be sure, the incidence of mixed race couples in society has been on the increase since the 1970s. Currently about one in six marriages are mixed race. However, as blacks represent less than 13% of the U.S. population and black men represent roughly 6% of the population, it is a statistical anomaly that so many TV commercials would have chosen to feature such a pairing – black man, white woman  — with white males out of the picture.

Armorall, Progressive Insurance, Sonic, T-Mobile, and Toyota feature a variety of different TV commercials that pair a black man with a white woman and, in many cases, with white children in the back seat.

Samsung, Budweiser, Trojans, Grey Goose Vodka, and PNC Bank depict a more casual relationship between a black man and a white woman. In other cases, only fleeting glimpse of such couples are offered, as with Google, JCPenney, Nissan, and Busch Garden commercials.

Unlike Anything You’ve Ever Seen

In an Amazon TV commercial, a black man is brushing his teeth as a white woman sticks her head out of the shower and says, “That’s a low price,” as two children, one black and one white, are all in the bathroom with them at the same time.

Aleve features a white woman with a black child on her shoulders. Zeluja shows a gleeful grandmother accompanied by her two mixed-race grandchildren on a boat around the lake.

Obviously, anyone can fall in love with anyone, and anyone can be in a relationship with anyone. What is going on in corporate and ‘progressive’ America that requires over-accenting such couples? Hispanics and Asians are generally not part of this phenomena.

Amazingly, whenever a black man in a TV commercial is actually paired with a black woman, the black woman always has lighter skin. If a black man is featured with his apparent children, they always have much lighter skin, leading to the obvious conclusion that the mother is white.

With T-Mobile, a white woman wearing a wedding ring is resting her head in the lap of a black man. I’ve been watching television for the past 60 years and have never seen such poses depicted in any TV commercial with a white husband and wife, or a black husband and wife. For some reason, however, today’s corporate entities feel compelled to show us a black husband and a white wife in scenarios unprecedented over the last several decades.

Abroad and in Print

Ethnic Europeans, who comprise more than 90% of the continent, are completely puzzled by what they see as an anti-white propaganda campaign conveyed through television commercials. The promotion of mixed race relationships, in particular with a white woman and a black man, has become so commonplace that even the least observant among viewers have began to notice.

Do such companies believe that black/white pairings will help them with their sales? I’d be interested in seeing their data.