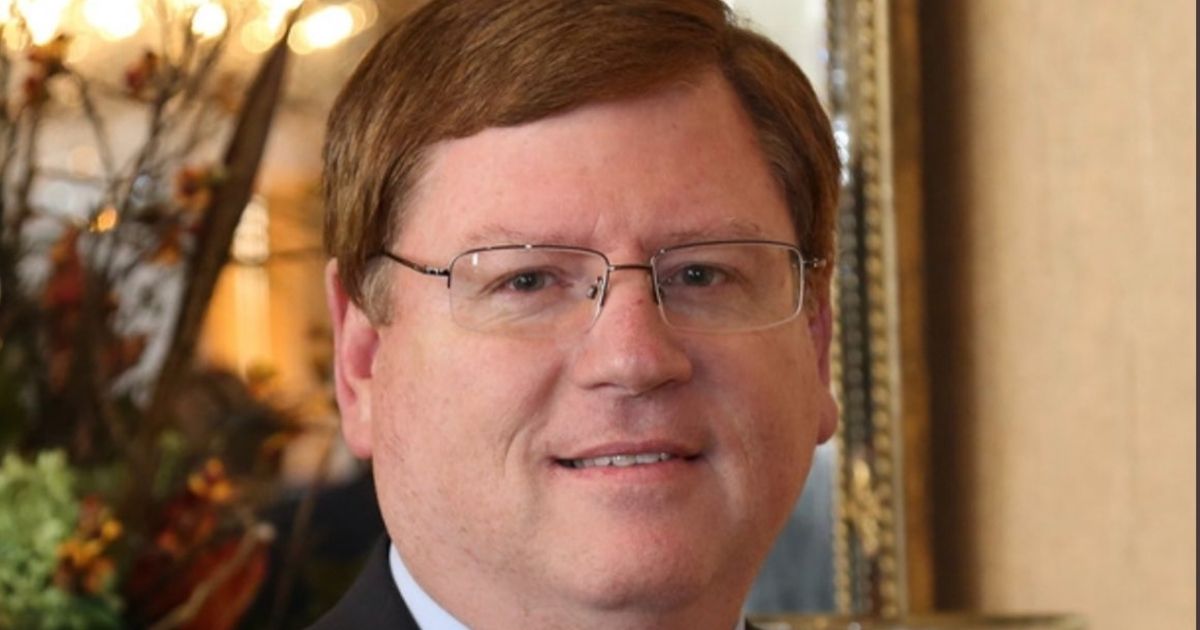 The following article, Obama-Appointed Judge Presided Over Record 138 Cases in Which He Had Financial Conflicts, was first published on Flag And Cross.

A federal district court judge in Texas who was appointed by former President Barack Obama has repeatedly violated ethics standards, according to a report in the Wall Street Journal.

Judge Rodney Gilstrap of Marshall, Texas, in the Eastern District of Texas, failed to disqualify himself in 138 cases over eight years in which he or a family member had a financial interest in a company involved in the case before him, according to the Journal.

The Journal recently published the results of an investigation into judicial flouting of a 1974 federal law that bans judges from ruling in cases where they or a family member have an interest, even when assets are held in a trust.

Although Gilstrap is one of 131 judges the Journal said broke the rules, his 138 cases make up about 20 percent of the 685 cases between 2010 and 2018 in which the Journal found the law was violated.

Gilstrap told the Journal via email he did nothing wrong, but would not be interviewed.

Some corporate giants were in the judge’s docket and in his portfolio, the Journal found, including Microsoft Corp., in which he made 53 rulings;  Walmart, with 36 cases and Target Corp. with 25 cases. The Journal noted that he ruled in favor of Disney in a patent-infringement case, despite having between $100,001 and $250,000 of Disney stock held by either him or his wife.

The Journal noted that in patent infringement cases, judges have a lot of power.

“The more important questions in any given patent case are the small discretionary, often procedural questions that the judge resolves before trial,” Paul Gugliuzza, a law professor at Temple University, said.

The Journal said that 85 percent of the cases Gilstrap heard that were in conflict with the law were in the area of patent litigation.

Gilstrap said he sees no conflict in ruling in cases involving corporations with stocks held in a trust created for his wife and her descendants.

The Journal found some who said that’s wrong.

“The judge must recuse if the trust for the spouse has even one share of stock in a party,” said Stephen Gillers, a New York University law professor who the Journal said wrote a judicial ethics casebook, and reviewed the filings. “It does not matter that the spouse or child have no say in the investment choices.”

“He would have to recuse,” Johnson said.

The Journal said Gilstrap shared with it a ruling from the federal judiciary’s ethics committee that said his past conduct was not, after all, following the rules.

The opinion said the Code of Conduct for U.S. Judges “requires recusal when a judge has a financial conflict, regardless of the substance of the judge’s actual involvement in the case,” and “encompasses a situation where the Clerk’s Office assigns you a case, even where you do not act.”

Gilstrap promised to change some of his ways.

“In hindsight and considering the attached opinion from the Committee, I now understand that, despite my lack of any involvement or action, such cases result in a need for me to recuse,” he said.

However, the Journal noted that unlike many judges who, after the Journal’s investigation, issued notices to those in cases before them they needed to recuse themselves due to a disqualifying interest, Gilstrap had not done so.

The Journal said that based on data provided to it by Lex Machina, a legal analytics provider, 83 percent of the 6,929 patent cases Gilstrap faced were settled before trial, which is above the 69 percent average.

In trials, he has found defendants infringed upon patents in 34 cases and did not do so in 35 cases. That’s a different ratio from the nation as a whole, in which infringement was found in 277 cases and not in 204 cases, the Journal reported.

Continue reading: Obama-Appointed Judge Presided Over Record 138 Cases in Which He Had Financial Conflicts ...