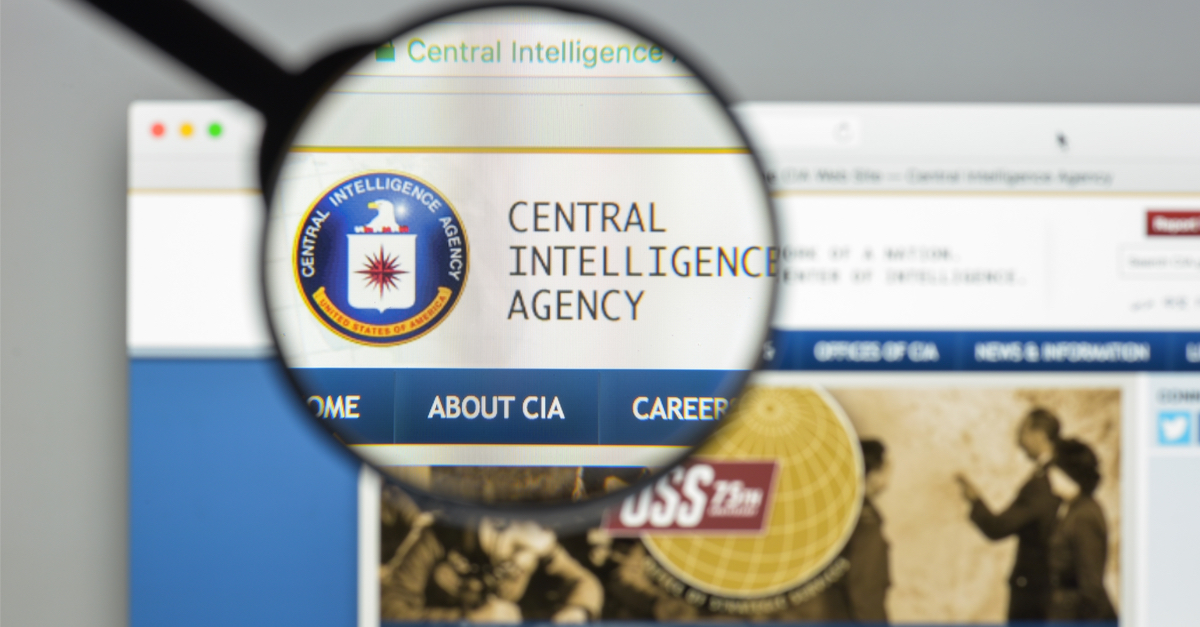 The following article, Mystery Weapon Forces CIA to Evacuate from Serbia, was first published on Flag And Cross.

Over the course of the last several years, American diplomats have been continually targeted by a strange and mysterious weapon with no known origin or intention, with incidents occurring all over the world.

The puzzling phenomenon began in Cuba, where Americans working in the embassy were stricken with a perplexing set of symptoms now known as “Havana Syndrome”.  For some, the experience was simply disorienting.  For others, hospitalization was required.

The latest incident has now occurred in Serbia, of all places, forcing the evacuation of CIA assets there.

A CIA officer was reportedly evacuated from Serbia in a possible case of so-called Havana syndrome after suffering serious injuries that were in line with the mysterious illness.

The Wall Street Journal, citing current and former U.S. officials, reported that the incident in Serbia, which occurred in recent weeks, is the latest in a string of such incidents caused by an unknown source and affecting American diplomats and intelligence officers.

While it is unsure who is causing these issues, experts are fairly certain that the attacks are being generated by some sort of direct energy weapon that manipulates the frequency of particles within the human body.

Previous incidents have occurred in some highly sensitive areas, as well, with a number of cases being reported within feet of the White House, and one such occurrence even causing Vice President Harris’ travel plans to be delayed.