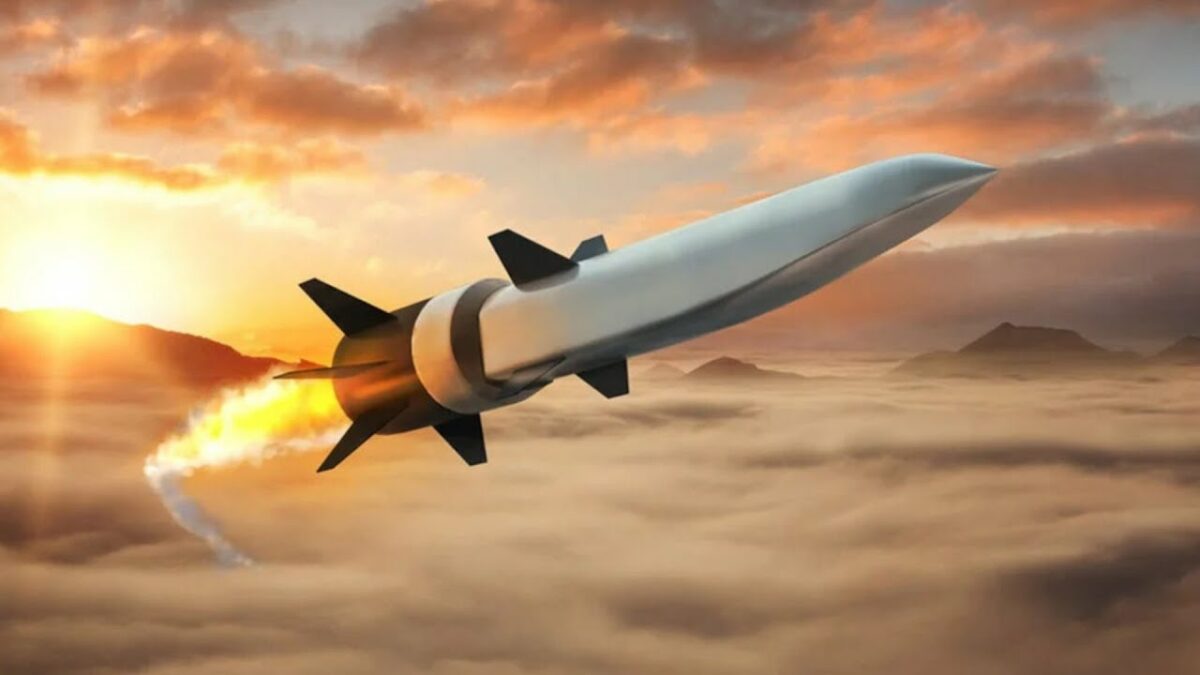 The U.S. Air Force successfully tested a high-speed, “air-breathing” miracle weapon that should strike terror in the hearts of America’s foreign adversaries.

The cruise missile, called the Hypersonic Air-breathing Weapon Concept (HAWC), is so powerful it can move five times faster than the speed of sound, according to a statement by the Defense Advanced Research Projects Agency.

DARPA is a research arm of the U.S. Defense Department whose purpose is to develop high-tech military technology.

“It could strike targets much more quickly than subsonic missiles and has significant kinetic energy even without high explosives,” DARPA said Monday.

With a top speed of 3,853 miles per hour, The Daily Mail reported, this wonder weapon will be able to knock out aircraft carriers, intercept intercontinental ballistic missiles and even shoot down satellites.

The HAWC missile, which was built by Raytheon Technologies, was released from an aircraft “seconds before its Northrop Grumman scramjet (supersonic combustion ramjet) engine kicked on,” DARPA recounted.

“The engine compressed incoming air mixed with its hydrocarbon fuel and began igniting that fast-moving airflow mixture, propelling the cruiser at a speed greater than Mach 5 (five times the speed of sound).”

Andrew Knoedler, a program manager with DARPA, said the HAWC “will make hypersonic cruise missiles a highly effective tool for our warfighters.”

He said hypersonic missiles will play a decisive role on the global battlefield in the 21st century.

“This brings us one step closer to transitioning HAWC to a program of record that offers next-generation capability to the U.S military,” Knoedler said.

Let’s just hope that Joe Biden’s inept presidency won’t result in these powerful, taxpayer-funded weapons ending up in our enemies’ hands, like what happened in Afghanistan last month.

The HAWC missiles are the latest development in the cold war brewing between the United States, Russia and communist China. Both nations are heavily investing in their own hypersonic missile programs, so it’s a matter of national security to refine America’s weapons arsenal.

There’s no doubt that Russia and China want to supplant the U.S. as the world’s foremost superpower. Fortunately for them, Biden and his left-wing military puppets have already begun to facilitate this implosion.

In addition to making climate change (not national defense) a top priority for the U.S. military, Biden’s Defense Department is embracing transgenderism and is forcing coronavirus vaccine mandates despite vocal opposition from numerous troops.

Beijing and Moscow have been active participants in the race for military domination for quite some time now and have remained disturbingly consistent in their efforts. It remains to be seen whether U.S. military brass will overcome their own frailty to make America a worthy contender.