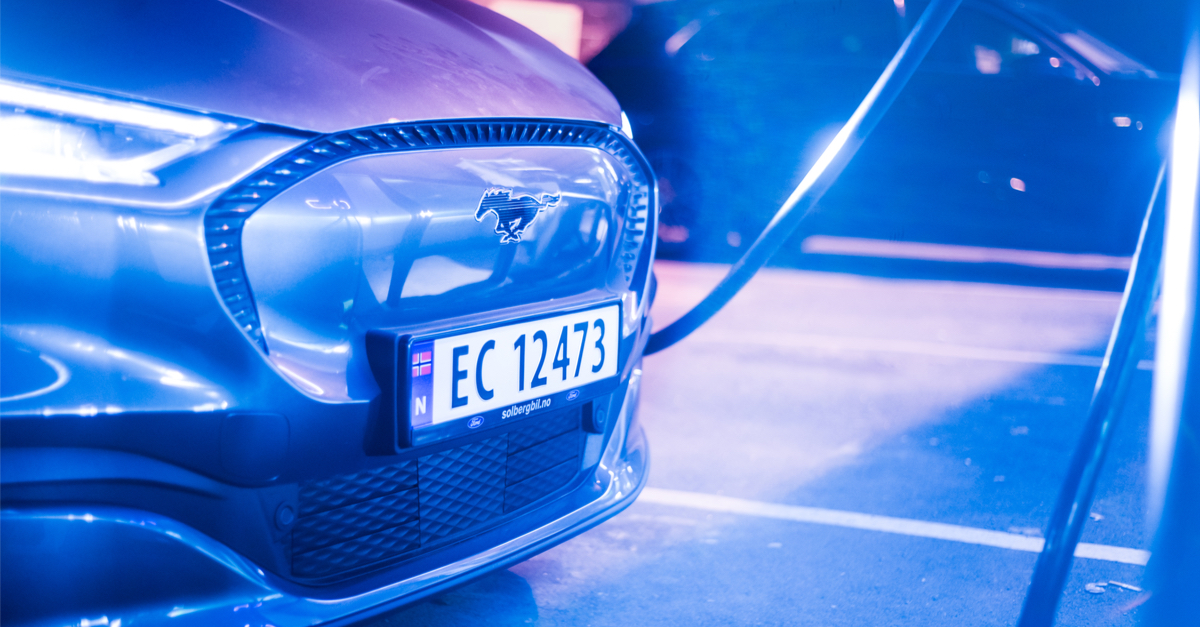 For those who still remember the simple, loud, and odorous muscle cars of the 1960’s and 1970’s, there was great remorse when the compact car slayed their market.

Gas was getting expensive, sure, but there was still a heavy resentment over the pop culture’s abandonment of America’s steel chariots.  The Chevelles.  The Camaros.  The Trans-Ams and the Novas.

Now the nation is bracing for a new automotive chapter to begin, as the compact car gives way itself, this time to the electric car.

And if you thought that these EV‘s were going to be rarity for the foreseeable future…think again.

The Ford Motor Co. gave the auto industry a jolt Monday with word that it plans to spend $11.4 billion on new production sites in Tennessee and Kentucky where it plans to build electric pickup trucks and cars — and the batteries to power them — on a massive scale.

It will also create 11,000 jobs in the two states that have struggled to recover from the collapse of the coal industry.

And just how quickly could this revolution occur?

Ford projected that by 2030, some 40 percent of his company’s vehicles will be electric. He vowed to make believers out of the skeptics who fear a switch to electric from internal combustion engines means sacrificing power.

Ford Executive Bill Chair suggested that even law enforcement would be involved in the transition.

“I actually don’t think it’ll be that hard once, once they see what these vehicles can do,” Ford said. “For instance, they’re faster than lightning, so to speak off the line, they’re very quick, faster than anything else that’s out there.”

The new battery-powered Ford Mustang Mach-E, which can go from zero to 60 mph in 3.5 seconds, is going to be road-tested by the Michigan State Police, he said.

So, even though these cars will be fundamentally different from the vehicles our parents and grandparents grew up with, they’re still going to be fun.