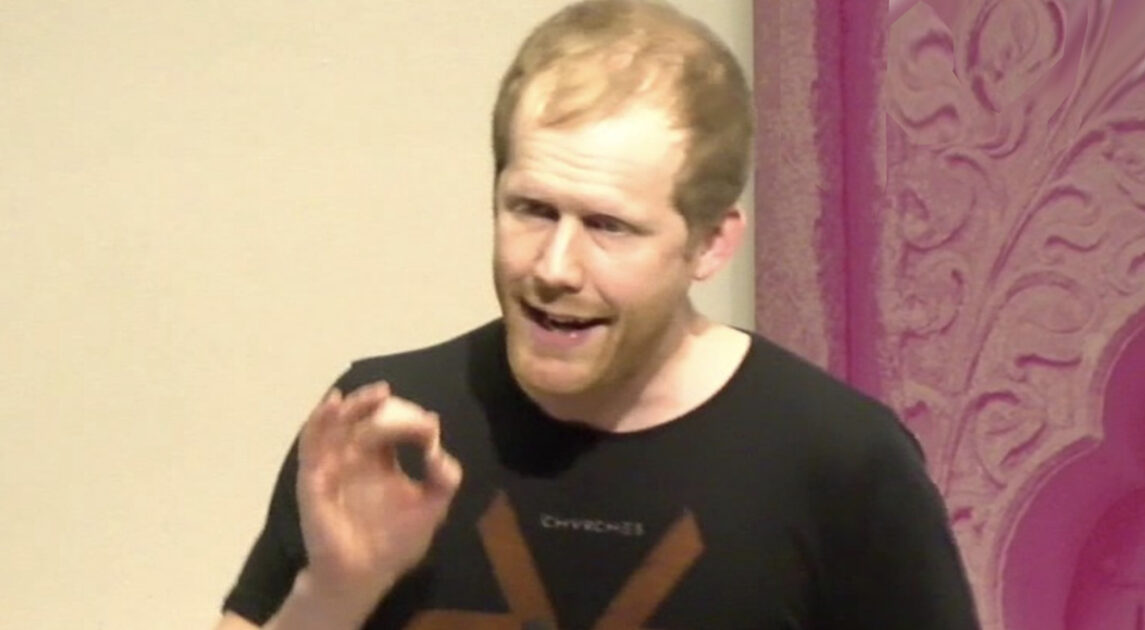 The New Yorker recently featured a left-wing, enviro activist who said that activists should perpetrate “intelligent sabotage” to destroy infrastructure to force governments to institute the radical climate change agenda.

“Andreas Malm insists that the environmental movement rethink its roots in nonviolence and instead embrace ‘intelligent sabotage,’” the New Yorker’s description of the Malm interview states.

Malm, who is a professor from Lund University, tells the New Yorker interviewer that he supports “a call for escalation, a call for the movement to diversify its tactics and move away from an exclusive focus on polite, gentle and perfectly peaceful civil disobedience.”

“I am recommending that the movement continues with mass action and civil disobedience, but also opens up for property destruction,” the extremist environut added.

Malm went on to insist that destroying property is “morally legitimate” to advance the leftist, pro-communist movement.

“If people in that region were to attack the construction equipment or blow up the pipeline before it’s completed, I would be all in favor of that. I don’t see how that property damage could be considered morally illegitimate given what we know of the consequence of such projects,” Malm continued.

This is a typical leftist, here. Every one of these hard ore leftists support political violence and terrorism. And even when they pretend that they don’t also support murder, they always do when all is said and done.

Regardless, it is impossible to destroy property and at the same time assure that no people are hurt or killed.

And these leftists know it.