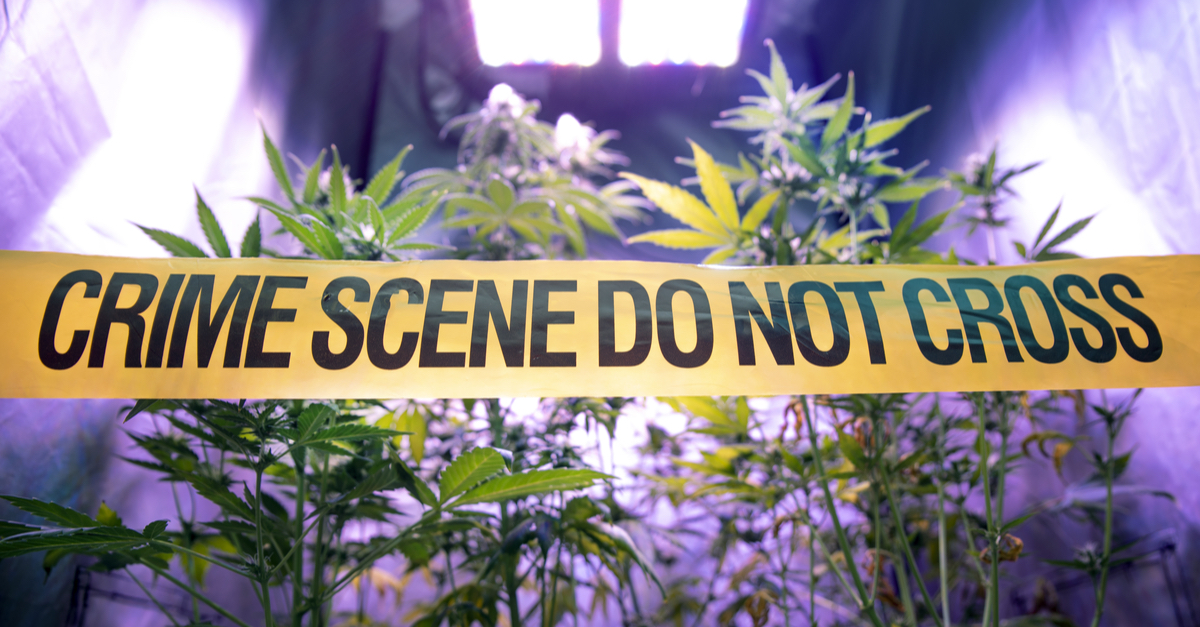 The following article, Los Angeles Will Make 60,000 Weed Convictions Go Up in Smoke, was first published on Flag And Cross.

In California, as it has been in many other parts of this nation, the attitudes about the use of the marijuana plant are changing…and rapidly.

Americans are discovering through rigorous scientific research, (and the…um…amateur testing), that products derived from the cannabis plant have incredible medicinal value.  Not only are their CBD-based creams for arthritis and muscle pain, but there are strains of smokeable or edible marijuana being developed to help dementia patients, anxiety patients, Alzheimer’s patients…you name it.

And so, as these benefits come to light, the legal walls around the plant are crumbling.  This, of course, leaves the problem of what to do about those who were convicted of marijuana-based crimes in places where those actions are no longer illegal.

In Los Angeles, this means making nearly 60,000 convictions disappear in the coming weeks.

It’s likely that the move will have serious economic benefits.

Gascón, who was elected district attorney in November, said the new dismissals would mean the possibility of better futures for thousands of people.

“It clears the path for them to find jobs, housing and other services that previously were denied to them because of unjust cannabis laws,” Gascón said in a statement.

And with the nation in the midst of a labor shortage, removing these obstacles could bring another avenue to economic prosperity forth as we crawl out from under the weight of this pandemic.