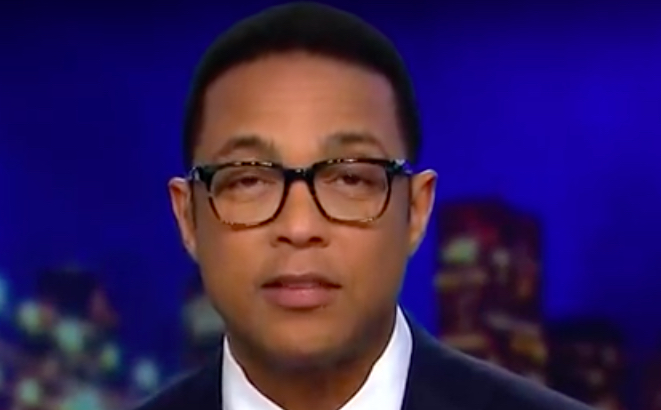 The following article, Don Lemon Sex Assault Case Returns to Court on Heels of Cuomo Scandal, was first published on Flag And Cross.

CNN just can’t seem to catch a break this week, as two of their most notable names are back in the headlines for their unacceptable sexual behavior.

First up was Chris Cuomo, whose family is all too familiar with scandal of a sexual nature.  The primetime anchor and brother to disgraced New York Governor Andrew Cuomo was exposed this week after a 2005 incident in which he publicly groped the buttocks of his boss, and then had the audacity to send her an email apology in which the newsman appeared to show more deference to her husband than to her.

Now, on the heels of this scandal, it appears that a long-stagnant sexual assault case against fellow CNN anchor Don Lemon is headed back to court.

The attorney for the man who accused fellow CNN host Don Lemon of a sexually charged assault expects the case to finally end up in court early next year after a prolonged legal process.

It’s been over two years since Dustin Hice filed an explosive lawsuit against Lemon – who is openly gay – accusing the “CNN Tonight” host of assault and battery at a bar on New York’s Long Island during the summer of 2018.

“[Lemon] put his hand down the front of his own shorts, and vigorously rubbed his genitalia, removed his hand and shoved his index and middle fingers into Plaintiff’s mustache and under Plaintiff’s nose,” according to the lawsuit, filed Aug. 11, 2019 in Suffolk County Court.

Hice believes that his case could be back in court within months, likely in January of 2022.