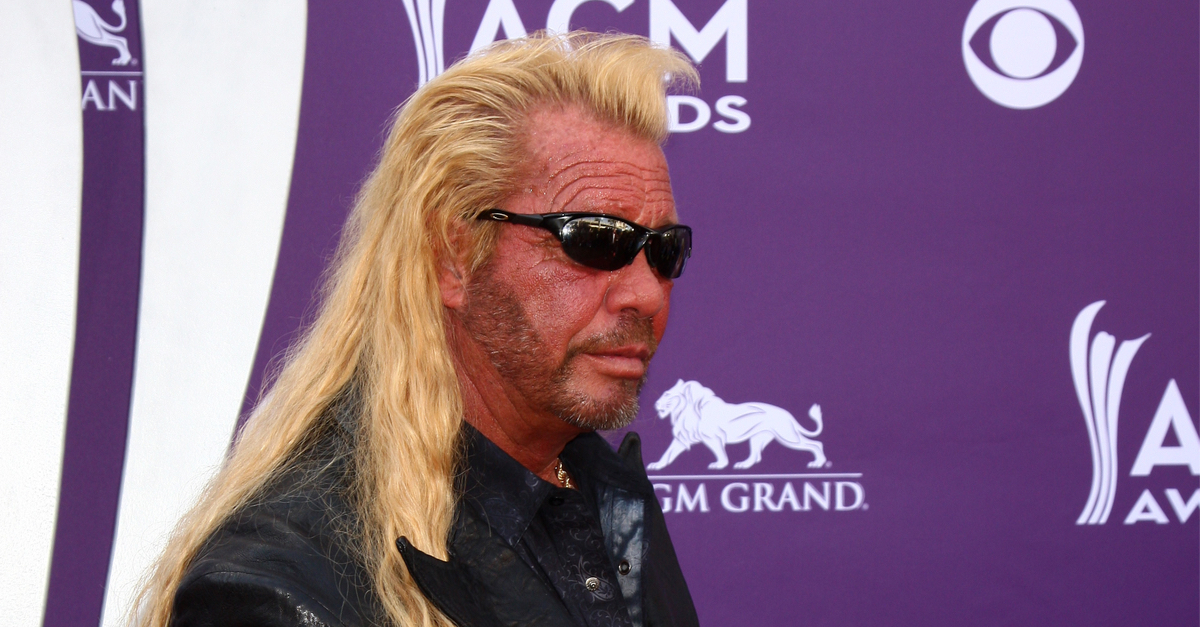 The following article, Dog The Bounty Hunter Reveals Purported Bombshell in Search for Brian Laundrie, was first published on Flag And Cross.

In the deep, vast swamps of Florida, law enforcement appears to be at their wit’s end in the search for Brian Laundrie.

Laundrie’s whereabouts are currently unknown, and the young native Floridian is currently wanted on charged that he used credit cards belonging to his already-deceased fiancé, Gabby Petito, on his way back from a trip that the two were on together.

Of course, the court of public opinions believes that there will be more charges coming for Laundrie, should he actually be apprehended.

The main focal point of the manhunt has been on a vast wildlife reserve just a few minutes from the Laundrie family home, where Brian’s parents say he went hiking before disappearing.  But now, one of reality television’s most recognizable stars believes that he’s hot on the trail in another part of the state.

Duane “Dog the Bounty Hunter” Chapman is investigating a tip that alleges Brian Laundrie, the fugitive fiancé of Gabby Petito, went into a Florida campground 75 miles away with his parents in early September — but only two of them were seen leaving.

Chapman announced Saturday he was entering the search for Laundrie, and tips quickly poured in. He told Fox News he received a tip on Monday that Laundrie’s parents spent the night in Fort De Soto Park with their son twice in early September from Sept. 1-3 and Sept. 6-8.

Chapman was certain that the Laundries had been there.

“They were registered, went through the gate. They’re on camera. They were here,” he told Fox News exclusively on Monday evening. “We think at least if he’s not here right now, we are sure he was caught on camera as he went in the gate — that he was here for sure. Not over in the swamp.”

Laundrie and his family have repeatedly refused to cooperate with authorities who were investigating both the disappearance and, now, death of Gabby Petito, which has led to rampant speculation about his potential involvement in the matter.