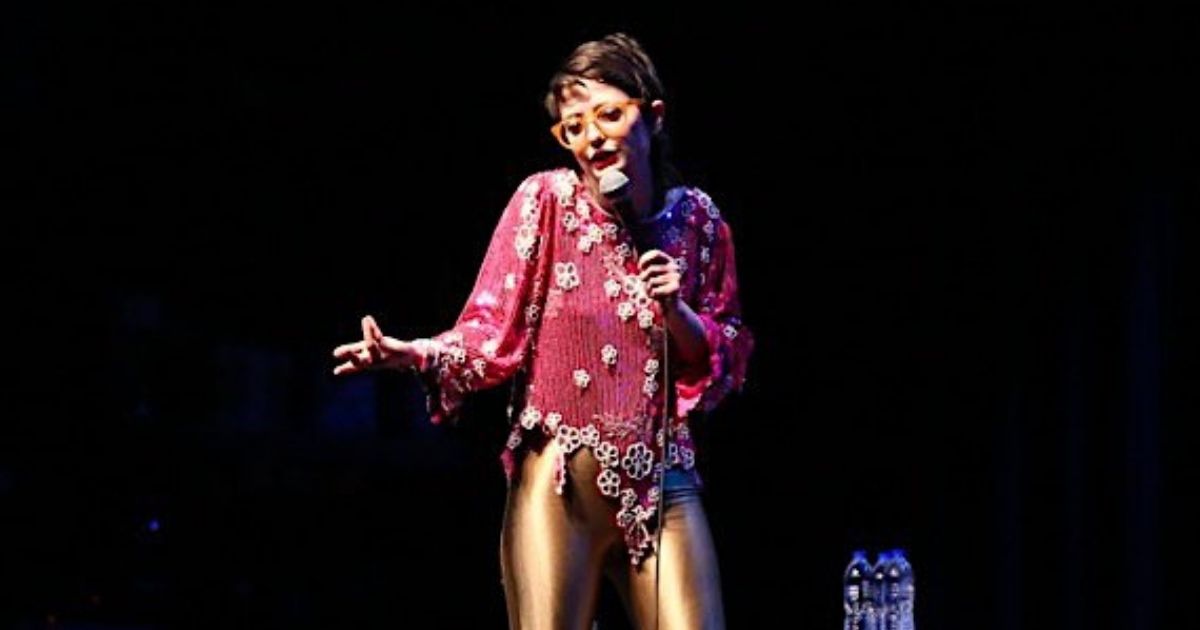 Season 47 of the popular comedy and satire show “Saturday Night Live” will feature some new faces, including an avowed socialist.

As the show’s producers prepare for the Oct. 2 premiere of its next season, SNL’s official Twitter account announced Monday that three new faces will be joining the cast: Aristotle Athari, James Austin Johnson and Sarah Sherman.

Welcome to the cast!

Among the trio, Sherman is known to be an active socialist. Known on the internet by the pseudonym “Sarah Squirm,” she is an artist and comedian who was featured in Vulture magazine’s “2018 list of Comedians You Should and Will Know.”

In a July report by The Hollywood Reporter discussing the democratic socialists in the film industry, Sherman was cited as a member of the Democratic Socialists of America.

According to its website, the organization believes in “Bringing Socialism from the Margins to the Mainstream.” As of 2017, according to Philadelphia Magazine, DSA is the “largest socialist group in the nation.”

The group has chapters across the country and backs Democratic policies such as the Green New Deal and Medicare for All, according to its website. The DSA also has a youth wing called Young Democratic Socialists of America.

The organization is not a political party in itself. However, some of its members have held office, such as Democratic Rep. Alexandria Ocasio-Cortez of New York.

In addition to being part of an openly socialist organization, Sherman has expressed radical leftist opinions on her social media and has carried out activism on her profile, such as sharing information about fundraisers and calling for defunding the police.

“DEFUND THE POLICE @MayorOfLA!! put your money where your snout is,” she tweeted last year.

DEFUND THE POLICE @MayorOfLA !! put your money where your snout is pic.twitter.com/jCrUEgD2aV

The addition of Sherman to SNL is one new addition to a growing number of leftists in influential places in Hollywood.

The TV show allows radical leftists to join its cast while it has fired a comedian in the past for making politically incorrect jokes.

Shane Gillis was hired and then fired in 2019 after clippings of him making what was considered to be politically incorrect comments came to light.

“We want ‘SNL’ to have a variety of voices and points of view within the show, and we hired Shane on the strength of his talent as comedian and his impressive audition for ‘SNL.’ We were not aware of his prior remarks that have surfaced over the past few days. The language he used is offensive, hurtful and unacceptable. We are sorry that we did not see these clips earlier, and that our vetting process was not up to our standard,” SNL said in a statement.