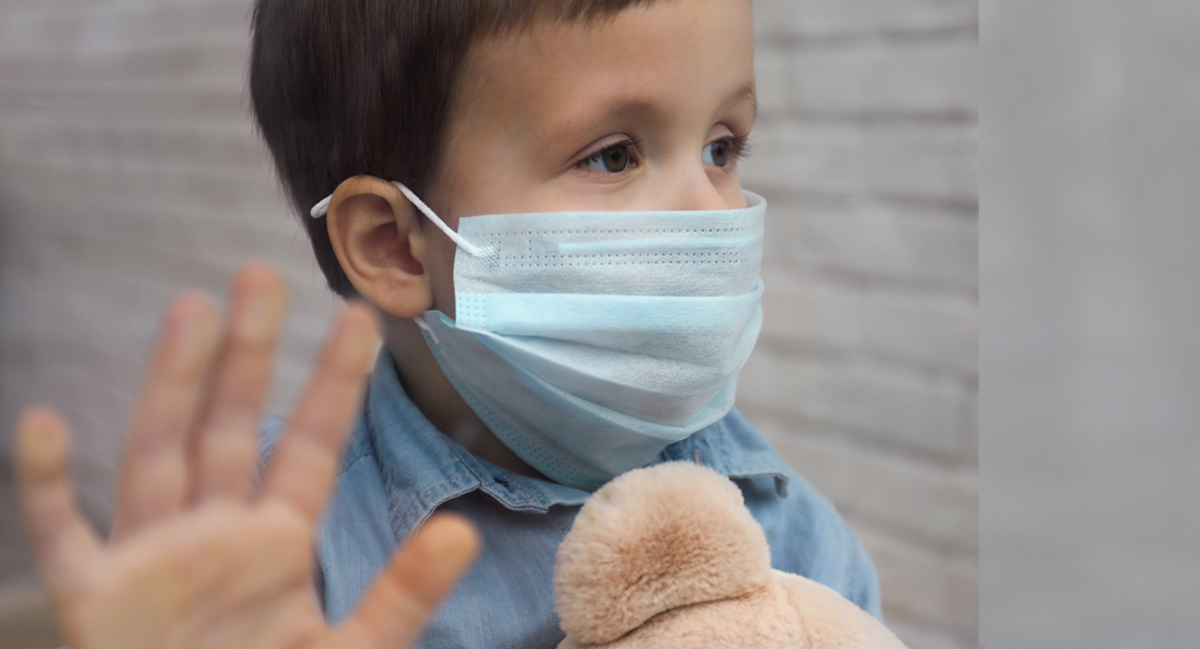 A new peer reviewed article (meaning other scientists approved it) reveals major questions suggesting that vaccinating kids for COVID is simply not useful.

The article published in Toxicology Reports and written by Ronald N. Kostoff, is titled “Why are we vaccinating children against Covid-19?” According to Dr. Robert Malone, inventor of the mRNA technology used in the Covid vaccines, the new article is an in-depth analysis of existing data from various government sources. But it isn’t just about kids, it covers the whole response to the pandemic.

This article was peer reviewed, meaning that other scientists read it, considered the evidence, and found the paper’s conclusions to be credible. This is no half-assed “study.” It is a comprehensive look at the evidence.

First, from the introduction, here’s what Kostoff, et al. have to say about the roll-out and possible impact of the vaccines: “Clinical trials for these inoculations were very short-term…had samples not representative of the total population, and for adolescents/children, had poor predictive power….Further, the clinical trials did not address changes in biomarkers that could serve as early warning indicators of elevated predisposition to serious diseases….[or] long-term effects that, if serious, would be borne by children/adolescents for potentially decades.”

About the “vaccines” themselves: “A vaccine is legally defined as any substance designed to be administered to a human being for the prevention of one or more diseases….A January 2000 patent application that defined vaccines as ‘compositions or mixtures that when introduced into the circulatory system of an animal will evoke a protective response to a pathogen’ was rejected by the U.S. Patent Office because ‘the immune response produced by a vaccine…must be protective….[It must be] a compound which prevents infection.’ In the remainder of this article, we use the term ‘inoculated’ rather than vaccinated, because the injected material in the present COVID-19 inoculations prevents neither viral infection nor transmission. Since its main function in practice appears to be symptom suppression, it is operationally a ‘treatment.’”

On the reported 600,000-plus Covid deaths: “Most deaths attributed to COVID-19 were elderly with high comorbidities….Attribution of death to one of many possible comorbidities or especially toxic exposures in combinations is highly arbitrary and can be viewed as a political decision more than a medical decision. For over 5% of these deaths, COVID-19 was the only cause mentioned on the death certificate. For deaths with conditions or causes in addition to COVID-19, on average, there were 4.0 additional conditions or causes per death. These deaths with comorbidities could equally have been ascribed to any of the comorbidities. Thus, the actual number of COVID-19-based deaths in the USA may have been on the order of 35,000 or less, characteristic of a mild flu season.”

The authors conclude that there seems to be no reason to vaccinate kids for the virus.

Like many conservatives have been pointing out for over a year, there is just no reason to vaccinate or mask children.

And it’s child abuse to do so.