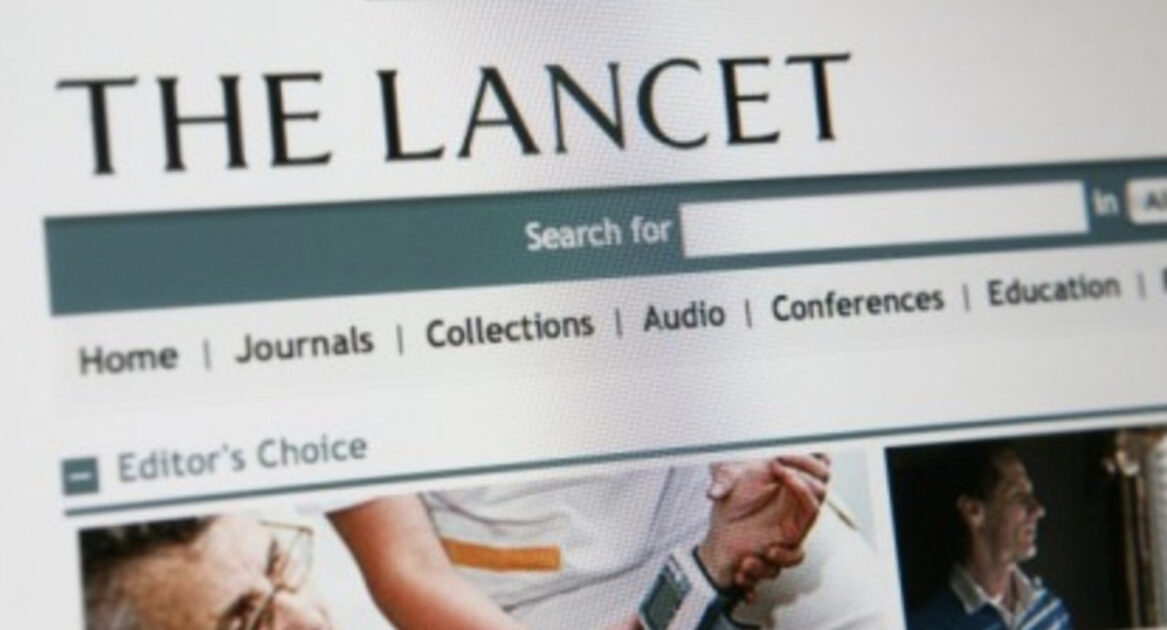 The following article, ‘Medical’ Journal Lancet Now Dehumanizing Woman by Calling them ‘Bodies with Vaginas’, was first published on Flag And Cross.

UK medical journal the Lancet is taking heat for “dehumanizing” women by reducing women to merely being “bodies with vaginas.”

It is just another example of liberals working to eliminate women entirely and to support the un-scientific “transgender” agenda. Why women are putting up with this is anyone’s guess.

The story comes from the Daily Mail:

The Lancet was accused of sexism and dehumanising women after it editors used the term, which was written in an article titled ‘Periods on Display’, on the journal’s front cover in an attempt to be inclusive to trans people.

The article, which was published on September 1, examines an exhibition exploring the taboos and history of periods at the Vagina Museum in London and sees the writer use the word ‘women’ but also use the term ‘bodies with vaginas’.

The quote, which was then used on the journal’s front page, read: ‘Historically, the anatomy and physiology of bodies with vaginas have been neglected.’

Yes, this is just another example of leftists destroy medical science to satisfy woke foolishness.

Recently UK medical authorities have been accused of destroying science by calling women “birthing parents,” and saying, “human milk,” as opposed to “mothers” and “breast milk,” or “mother’s milk.”

UK Dr Madeleine Ní Dhálaigh slammed the British authorities, saying, “You can be inclusive without being insulting and abusive. How dare you dehumanise us with a statement like this?”

Liberals are anti-science. It really is just that simple.

I wonder if it would be dehumanizing men if they were called bodies with a penis..???

It’s as amusing as it is frustrating to see purportedly rational people tie themselves in knots in their attempt to satisfy the requirements imposed by the “Woke”. If only they were aware that they will never accomplish that.