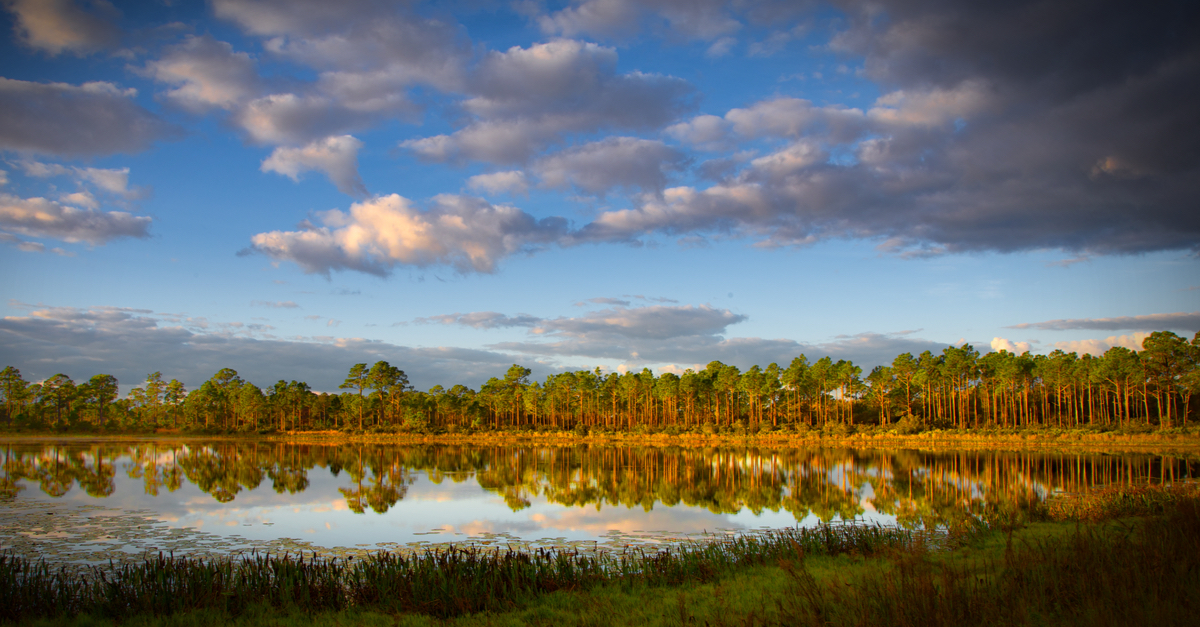 The following article, Local Rancher Has Major Doubts About Search for Brian Laundrie in Florida Reserve, was first published on Flag And Cross.

The most wanted man in America is said to be hiding out in a vast, protected wilderness near his home in Florida, and police have now spent well over a week scouring the land for evidence.

Brian Laundrie went missing just days before the body of his fiancée Gabby Petito was found in the Bridger-Teton National Forest, some 2,200 miles away.  Laundrie had returned home to Florida without Petito, refusing to speak to police about her sudden disappearance.

Police honed in on the Carlton Reserve, a 25,000+ acre wilderness near his family home where his parents claim he went hiking the last time that they saw him.

One local man with knowledge of the area now says it’s unlikely that Laundrie is still there…if he ever was.

Florida cattle rancher Alan McEwen has spent nearly every day of the last 30 years navigating the woods where Brian Laundrie is suspected of hiding and says it’s not conducive to habitation.

“There’s no surviving out here, I don’t know how to say it,” McEwen told Fox News Digital.

The weather has played a significant role in McEwen’s belief as well, after the Carlton Reserve received a heavy dose of rainfall.

“Unless he’s got a butt like a duck and can float, he’s not in there,” McEwen said as he gave Fox News Digital a tour of the submerged park in his swamp buggy.

Some have wondered if Laundrie perhaps fled into the swamp to harm himself, but McEwen finds that unlikely as well…and for a macabre reason.