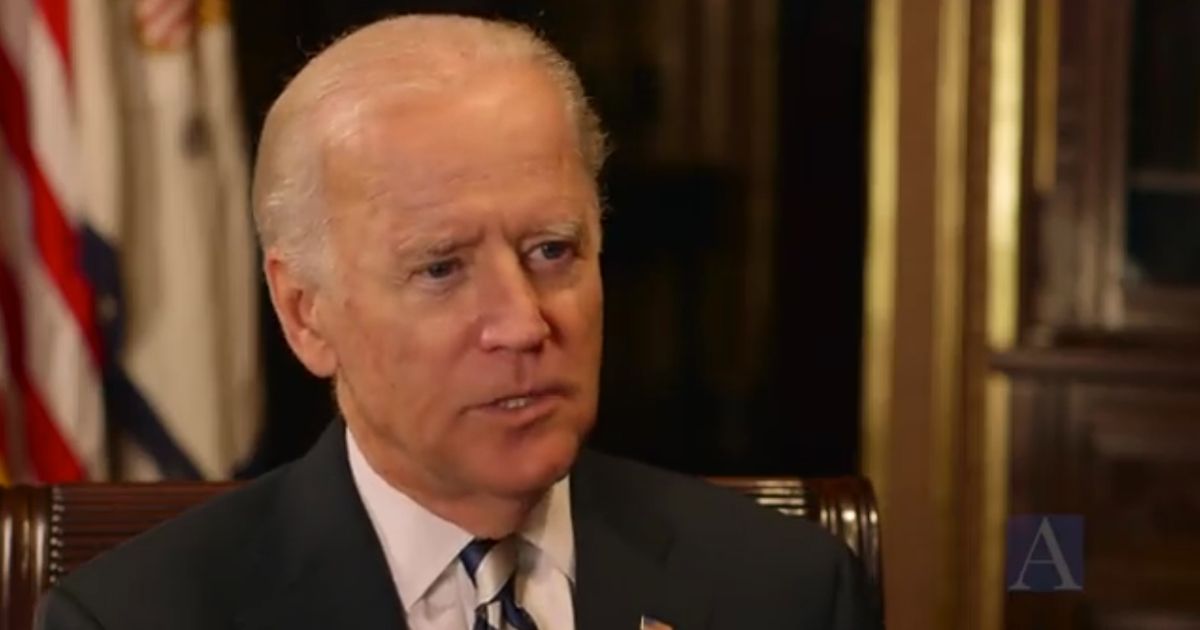 The following article, Biden Approval Tanks Again as Heavy Legislative Week Gets Underway, was first published on Flag And Cross.

Joe Biden is going to have to start performing, and fast, if there’s any hope left for the Democratic Party.

The President’s first 8 months in office haven’t just been lackluster, they’ve been embarrassing.  Crises are piling up, solutions are in short supply, and many Americans are under the impression that there isn’t enough actual work being done in the White House to actually improve the nation at all.

And, unsurprisingly, this is being reflected heavily in Biden’s polling numbers.

President Biden’s approval rating among Americans stands in negative territory at 43%, a drop of six points in just one month, according to a new Gallup poll.

The survey, which was released on Wednesday, indicates that the deterioration in the president’s numbers is being fueled by a plunge in approval among independents. And Biden’s approval is lower at this point in his presidency than any of his most recent predecessors, except for then-President Trump.

The news comes just just days ahead of a huge week for the President, in which his agenda will be fully tested in the halls of Congress.

Not only will the Democrats attempt to push through a controversial and expensive infrastructure bill, but also their reconciliation plan – something that has been highly divisive on the left side of the aisle alone.