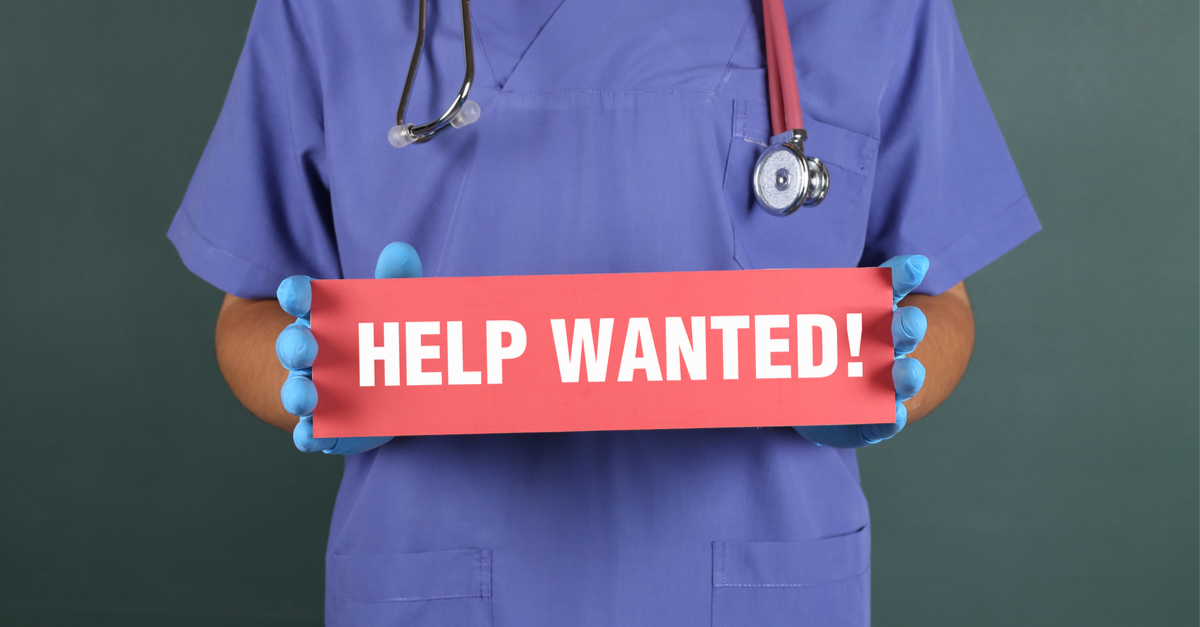 The following article, Vaccine Mandate Cold Cause Healthcare Worker Shortage in Major City, was first published on Flag And Cross.

With the number of Americans concerned about the potential side effects of the COVID-19 vaccine remaining steady, establishments that are now dealing in vaccine mandates are in for a rude awakening.

For months now, the vaccination rate has remained steady here in the United States, despite full FDA approval for some of the inoculations, and a steady stream of pressure from the Biden administration.  The issue is that, of all the folks who want to receive a vaccine, nearly all have.  Those remaining unvaccinated are doing so by choice.

And that’s why a coming vaccine mandate could wreak havoc on the New York City healthcare worker population.

New York state officials are bracing for staffing shortages when the state’s health care worker vaccination mandate takes effect on Monday, and could be looking to the National Guard — as well as medical professionals from other states and countries — to help address them.

Gov. Kathy Hochul released a plan on Saturday, outlining the steps she could take to increase the workforce in the event that large numbers of hospital and nursing home employees do not meet the state’s deadline.

“We are still in a battle against COVID to protect our loved ones, and we need to fight with every tool at our disposal,” she said.

That could mean declaring a state of emergency to allow health care professionals licensed outside of New York, as well as recent graduates and retirees, to practice there. Other options include deploying medically trained National Guard members, partnering with the federal government to send Disaster Medical Assistance Teams to local health and medical systems and “exploring ways to expedite visa requests for medical professionals.”

And, to make matters worse, those who find themselves terminated for their choice to remain unvaccinated will not be eligible for unemployment benefits, further infuriating those who believe that waive their cache to receive an inoculation are being discriminated against.