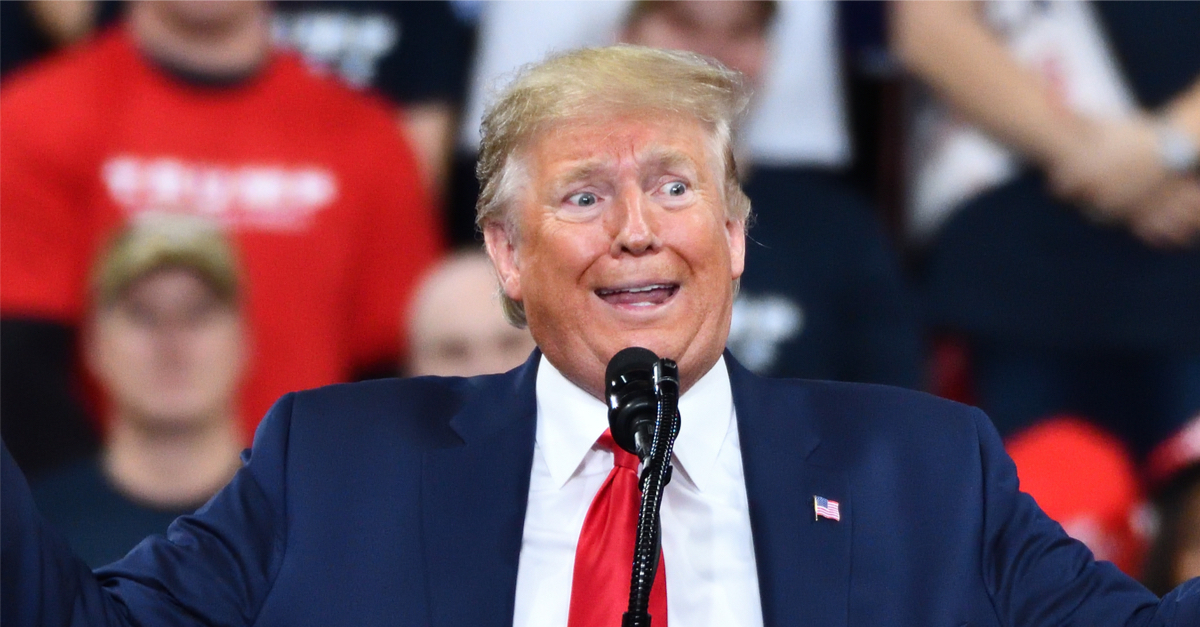 There is little doubt that the situation on the southern border of the United States is untenable, catastrophic, and simply sad.

The election of Joe Biden had predictably attracted a massive surge of migrants to the border, as a perceived leniency toward immigration reform almost always comes with Democratic administrations.

To make matter worse, Biden’s choice to appoint Vice President Kamala Harris to the position of Border Czar has been an unmitigated mess, with Harris deciding that she’s rather work on climate change, calling it a “root cause” of illegal immigration.

Biden has been busy lamenting the tactics used by Border Patrol during this unprecedented surge, and taking some guff from federal law enforcement in the process.

Biden is totally anti-American. He wants to see America go down in flames. He is a true Marxist/Socialist/Communist of the first order. There has never been a president in our history that has done so much damage and destruction to our country than Biden and his gang of sycophants has. And to top it off there are some Republicans that have joined up with these miscreants. The evil that men and women do are now showing their true colors in the Biden administration. They have totally radicalized our system of government and violated the Constitution and broke the Rule of… Read more »