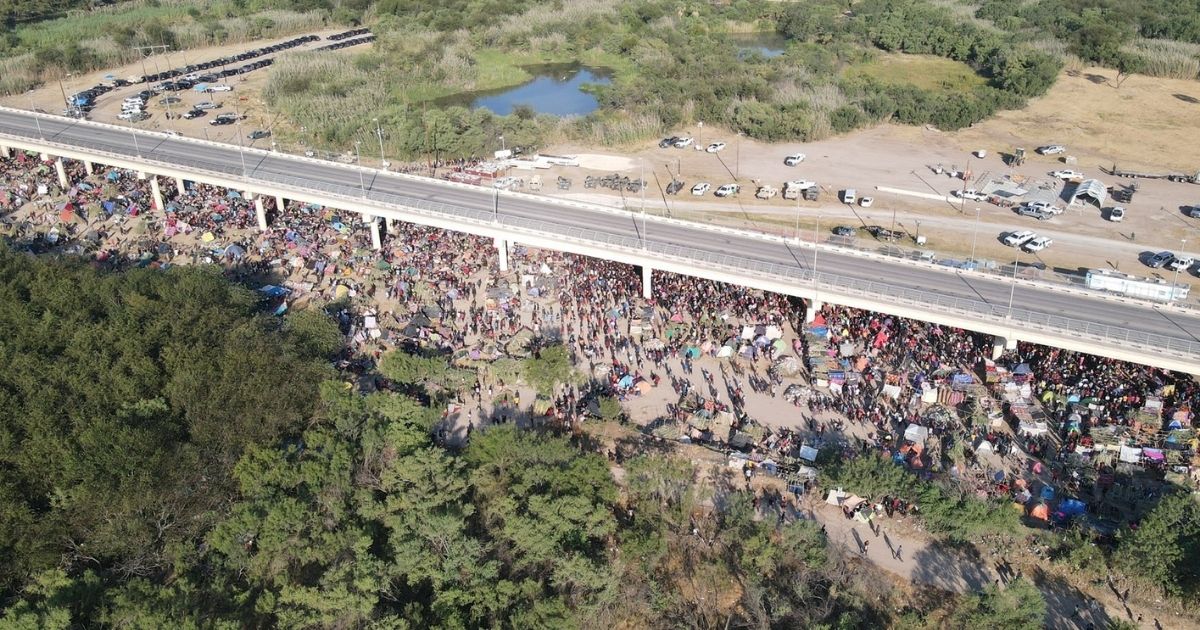 The following article, Fox News: More Than 600K Illegal Immigrants Have Been Released by Biden Admin, was first published on Flag And Cross.

According to a Fox News report, the Biden admin. has released more than 600,000 illegal aliens into the U.S. since he took office.

For a comparison, it appears that Joe Biden has released more illegals than the population of two U.S. states. Wyoming only has 578,759 citizens, and Vermont has 623,989.

Last week, Sen. Ron Jonson said that Biden’s administration is flat out lying about the numbers of illegals that are streaming into the U.S. Johnson said that Homeland Security Secretary Alejandro Mayorkas lied about how many of the 1.3 million illegals that have streamed across the border since January have been deported back to their home countries.

”You know, I gave him questions for the record, which he didn’t respond to. And so, you’re coming into hearings yesterday in the Senate, today in the House, you’ve got to know that you’re going to be asked that question,” Johnson told Newsmax on Sept. 22. ”How could you not come prepared with that basic information?”

”And again, that’s while they still have the Title 42 powers in place to return a lot of those individuals. So, 600,000 people. That’s a number larger than the population of Wyoming. And so they don’t want people to know that because there’s still denying that this is a crisis,” the Sen. said.