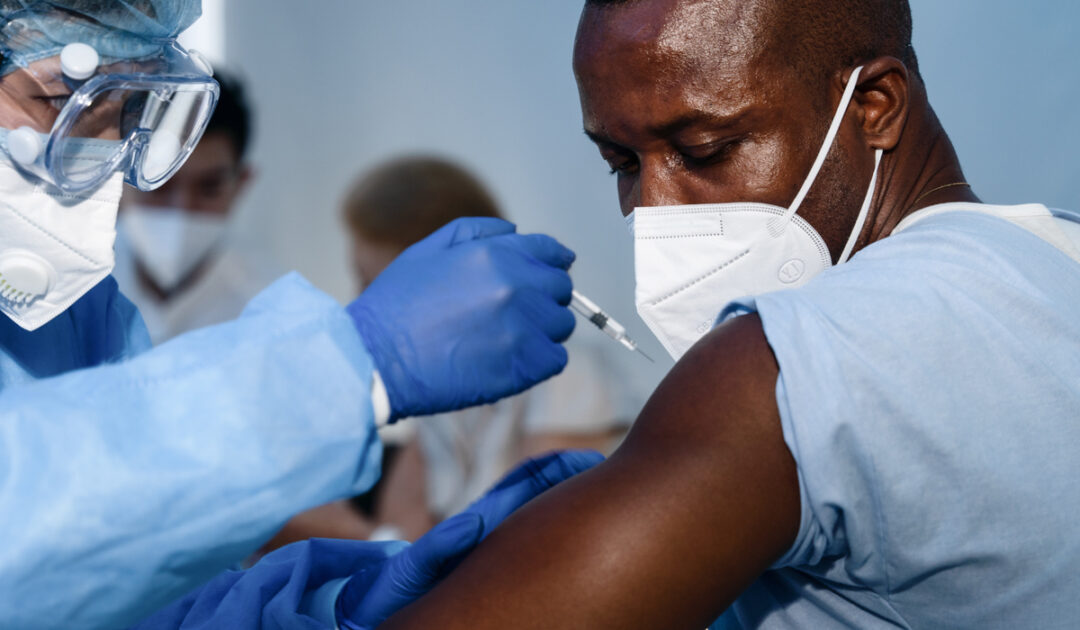 A Black Lives Matter leader in New York is threatening an “uprising” over vaccine mandates pushed by Joe Biden and the Empire State’s Democrat leaders.

According to state statistics, a whopping 85.6 percent of New York blacks remain unvaccinated.

This means the vast majority of blacks in New York are barred from participating in open society.

“I think, in a perfect world, [vaccine requirements] should be business by business. But it could be a slippery slope, so the mandate should be removed completely,” Newsome recently told the Washington Examiner.

“It’s not gonna be white men in suits on Wall Street who are gonna get stopped. There’s such hypocrisy in this thing,” he added.

The number of unvaccinated is nearly as bad for the Big Apple with 70 percent of the city’s blacks remaining unvaccinated.

“It’s black people who have a natural distrust of the vaccine,” Newsome added citing the widespread fear raised in blacks thanks to the decades-old story of the Tuskegee Syphilis Study.

Newsome also said it was “disrespectful” for the city to have severely limited religious exemptions. “Now the government has decided your God doesn’t matter?” he asked aloud.

Biden’s net approval rating among unvaccinated Black voters has plummeted 17 points since before the rollout of the COVID-19 vaccine mandates. https://t.co/WFvY33VBwA pic.twitter.com/5t8qjnlmoM