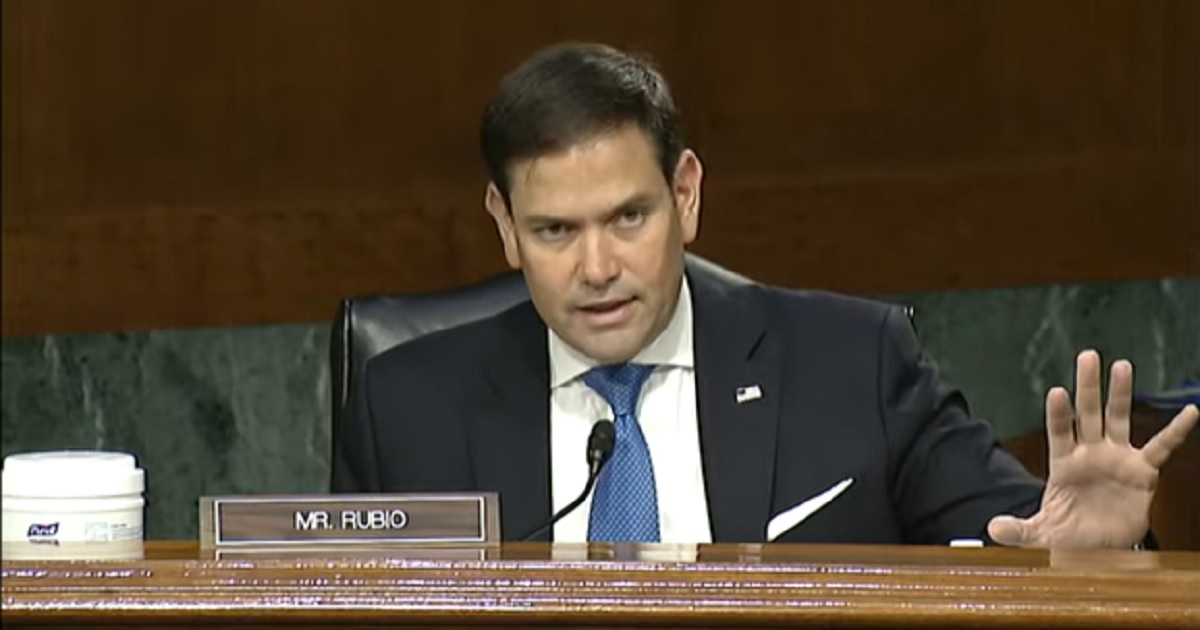 Florida Senator Marco Rubio has introduced a bill that would hold leftist corporations accountable for interfering in the legislative actions of the states.

As Real Clear Politics’ Alfredo Ortiz explained, “In an effort to appease liberal lawmakers who threaten them with punitive regulations, corporations have increasingly been wading into divisive political issues to advocate for Democratic Party priorities.”

For instance, you had the NBA, NCAA, and other sports refusing to hold games in states that have enacted conservative laws. Or, in another example, many corporations banded together to enact economic warfare against the state of Georgia for enacting voting reform laws. The news is filled with examples like this.

Many Americans are getting sick and tired of these left-wingers abusing their economic power to push extremist, un-American, left-wing political causes on us, forcing us all to live by them no matter what we want, no matter who we elect, and no matter what laws we support.

But Rubio is looking for ways to eliminate these attacks on our country.

Entitled CEOs shouldn’t be allowed to run roughshod over the interests of their shareholders, who are often vulnerable retirees and ordinary Americans who depend on strong stock performances and dividends to maintain their quality of life. Keep in mind that around 43% of the stock market is owned by those aged 65 and older, and most middle-class families have savings in the stock market. In other words, companies’ woke politics don’t only risk the savings of hedge fund millionaires.

Sen. Rubio’s bill empowers shareholders to protect themselves from woke CEOs by eliminating barriers preventing them from suing companies for prioritizing politics over profits. The bill requires executives to justify their political actions with concrete rationale for how their moves help the business. No longer will companies be able to get away with political virtue signaling based on gauzy or generic claims that their political preferences are best for the company. Corporate executives will think twice before they enter the political fray to further their political ambitions.

The Mind Your Own Business Act marks a significant step in the growing wokelash. Given the widespread opposition to corporate political interference and the detrimental impact it has on ordinary Americans, it won’t be the last.