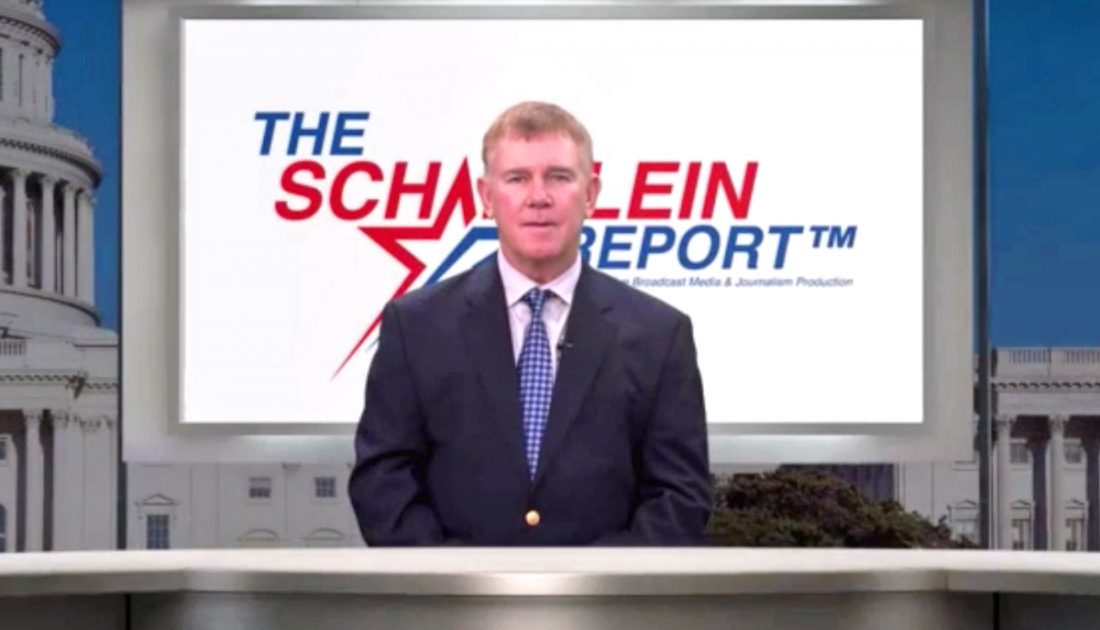 The following article, Schaftlein Report: Biden and Harris are a ROLLING Disaster, was first published on Flag And Cross.

Topics:
1) The debt ceiling fight is a lie – Democrats can pass this on straight party line vote – They don’t want to do that – It exposes their overspending
2) Pelosi continues to hold hostage the $1.2T Infrastructure Bill that 80% of Americans want – Why? – I’ll explain
3) Biden want the IRS to have access to YOUR bank account for any transaction over $600 – The current limit is $10,000 – This could be part of the $3.5T bill
*Pelosi: “No $3.5T bill on the House floor until it passes the Senate”
4) WHERE IS VP HARRIS? Biden acknowledges the Border is NOT under control – 117K migrants were release last month into the interior of the U.S. – That’s 50% folks – He is sending them to swing states in a diabolical plan
*A Democratic Texas border judge claims Biden caused ALL of this and he must be held accountable – “He is alienating us”
*Haitians hijack multiple buses
5) Initial Jobless claims increased to 351K, Continuing claims are at 2.8M, 11.25M are getting benefits but that’s down 856K from last month
*The good news is that 7.0M benefits are being completely cut out as a result of expiring benefits – It’s about time
*3.0M more will lose the extra $300 monthly benefit paid by the Federal government – That’s also good news
*We have about 11M job openings in this country – Maybe now the jobs can begin to be filled
6) Democrats and the Media FEAR Trump – first it was Russian Collusion lies, now they are pitching a non existing narrative that Trump was going to attack China despite ZERO evidence
*They are trying to deflect blame from Biden’s humiliating performance in Afghanistan, embarrassment with France and Haiti and the Border crisis
7) Biden delivers an incoherent weak speech at the UN – He literally could not read the teleprompter – It was a debacle
8) Stock market up big on continued easy Fed policy