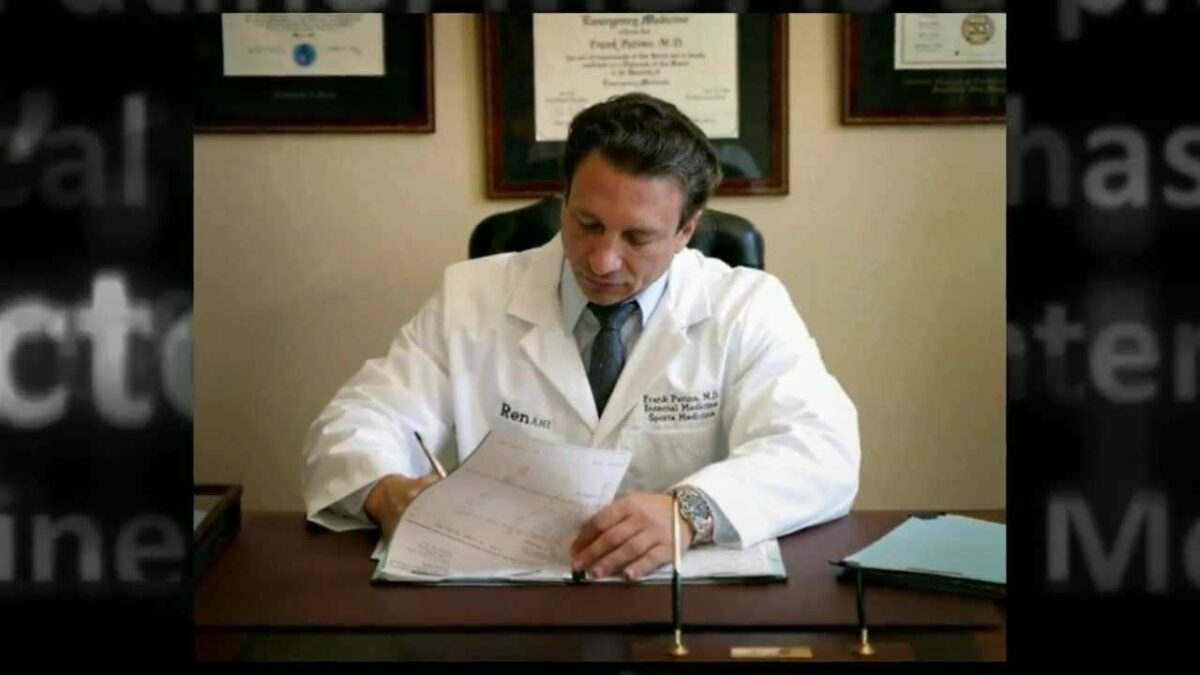 The following article, Alligator-Wrestling Doctor Convicted in Nasty Fraud Scheme: The Jaw-Dropping Numbers, was first published on Flag And Cross.

Dr. Frank Patino is a living example of the saying “the higher you climb, the harder you fall.”

The charismatic character has become known for a variety of things, including his dieting system, his work as a doctor, his support of mixed martial arts, photos showing him wrestling an alligator and his many shirtless photos sprinkled across social media.

But that version of Patino has come to an end. Now his name is being associated with questionable medical practices and one of the largest health care fraud schemes in U.S. history, according to The Detroit News.

Years of investigations uncovered astonishing witness accounts of horrible personal life choices as well as the fact that Patino prescribed far more opioids to his patients than necessary, which were then leaked onto the streets, in exchange for being able to bill their insurance for unnecessary spinal injections.

“According to the superseding indictment, Patino forced patients to submit to unnecessary and sometimes painful back injections and other procedures in exchange for the opioid prescriptions as part of a scheme to defraud Medicare of over $120 million,” reads a news release from the Department of Justice dated Feb. 26, 2020.

“The superseding indictment alleges that Patino persisted with these unlawful practices even after Medicare informed him that the injections violated Medicare’s rules and after Patino entered into a consent order with the State of Michigan that his prescription of opioids ‘constitute[d] a violation of the public health code.'”

In total, Patino was found to have given out “over 2.2 million dosage units of medically unnecessary prescriptions for addictive opioids,” which included oxycodone, oxymorphone and fentanyl.

In 2016 and 2107, Patino was the doctor who gave out the most 30-milligram Oxycodone pills in the entire state of Michigan.

Originally arrested in 2018, Patino has been sitting in jail for three years as officials were concerned he’d bail and leave the states, utilizing the rumored offshore accounts he’d set up.

The former surgeon, now 66, was reportedly thin and looking much older at a hearing in August, a shadow of his former self.

Update: Dr. Frank Patino is the latest person charged in a health-care fraud crackdown that has led to sweeping indictments across Metro Detroit in the last year. Here he is wrasslin’ an alligator https://t.co/lv0rMFdmWh @detroitnews pic.twitter.com/d2uDQ4psEJ

According to Forbes, Patino was found guilty by a jury on Wednesday for money laundering and multiple counts of fraud in the amount of $120 million.

His sentencing is scheduled for Jan. 20, and he could face up to life in prison for his crimes.