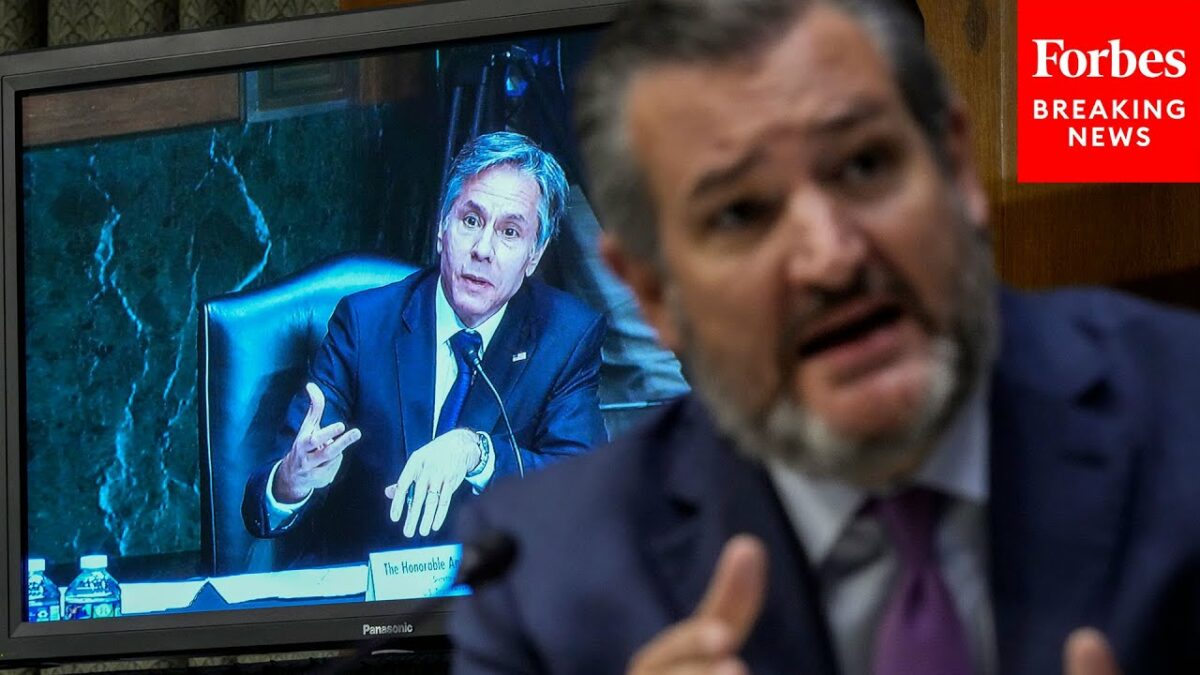 Two Afghan refugees who came to the United States as part of President Joe Biden’s chaotic withdrawal from Afghanistan have been charged with crimes at Fort McCoy, Wisconsin, where thousands of refugees are being held pending future resettlement.

At the time of the withdrawal, critics of the Biden administration charged that the process was moving too fast and was too disorganized to properly vet all of the Afghans being evacuated. The White House, however, insisted that vetting was done thoroughly.

The Justice Department announced the unrelated indictments in a news release on Wednesday.

The indictment said the victims were not yet 16.

Mohammad Haroon Imaad, 32, faces charges of assaulting his spouse by strangling and suffocating her in a Sept. 7 incident.

In August, Republican Rep. Tom Tiffany of Wisconsin toured Fort McCoy and voiced concerns over what he saw, saying the refugees were allowed to come and go as they pleased and were nowhere near being vetted, according to the Washington Examiner.

“I am concerned that they don’t have the information on background to make sure they are fully vetted.”

“Is the Department of Homeland Security short-circuiting the Special Immigrant Visa process and just saying, ‘We are going to give you legal status,’ and who knows if there will be any more vetting on parole?” Tiffany said.

During a Senate hearing earlier this month, Republican Sen. Ted Cruz of Texas criticized Secretary of State Antony Blinken over reports that child brides were brought into the U.S. through the mass evacuation, according to the New York Post.

“Not only did you fail to evacuate Americans and green card holders who were there, but you also brought in tens of thousands of Afghans who had wholly inadequate vetting, bringing many of them to the United States,” Cruz said.

“And one of the things that has done is that has brought in a humanitarian crisis to America. Child marriage and domestic abuse tragically are widespread in Afghanistan,” he said.