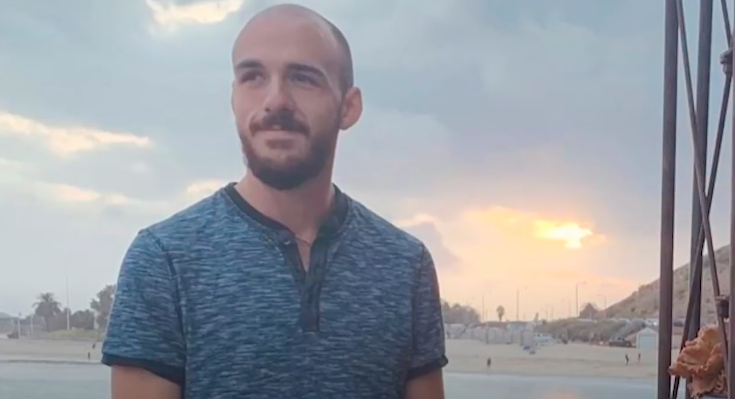 Brian Laundrie is without a doubt the most sought-after man in America today, and with good reason.

Laundrie returned home to Florida from a cross-country road trip on September 1st, driving a van belonging to his travel partner and fiancée Gabby Petito.  Petito, however, was not with Brian upon his return.

The disturbing developments continued, as Laundrie quickly lawyered up and refused to cooperate with police who were now investigating Petito’s disappearance during their road trip.

Just over a week ago, Brian went missing.  Just days after that, Petito’s body was found in Bridger-Teton National Forest with a coroner suggesting that her cause of death was homicide.

The search for Brian Laundrie has largely been contained to the vast Carlton Reserve in Central Florida, where the young outdoorsman was said to have gone hiking before he vanished.

But neighbors are now revealing new details that could make Brian even more difficult to locate.

A couple who live across the street from Brian Laundrie and his family told Fox News on Wednesday that they saw the 23-year-old and his parents leave their home in a truck with an attached camper about a week after Laundrie returned home alone from a cross-country road trip with his fiancée, Gabby Petito.

Authorities are still searching for Laundrie, who has been missing since last Tuesday and is a person of interest in Petito’s death, which has been ruled a homicide.

Charlene and William Guthrie, who moved to North Port, Florida, this summer, said they told authorities they’d seen Christopher and Roberta Laundrie attach what appeared to be a new camper to their truck and drive off for what the Guthries assumed was a weekend camping trip with their son.

“I saw them doing some work. And then when they prepared for their trip, I saw them loading the camper,” William Guthrie told Fox.

Laundrie is considered to be a skilled outdoorsman who may be able to remain “off the grid” for a considerable length of time, which has made the entire situation all the more worrisome for those seeking justice for Gabby Petito.