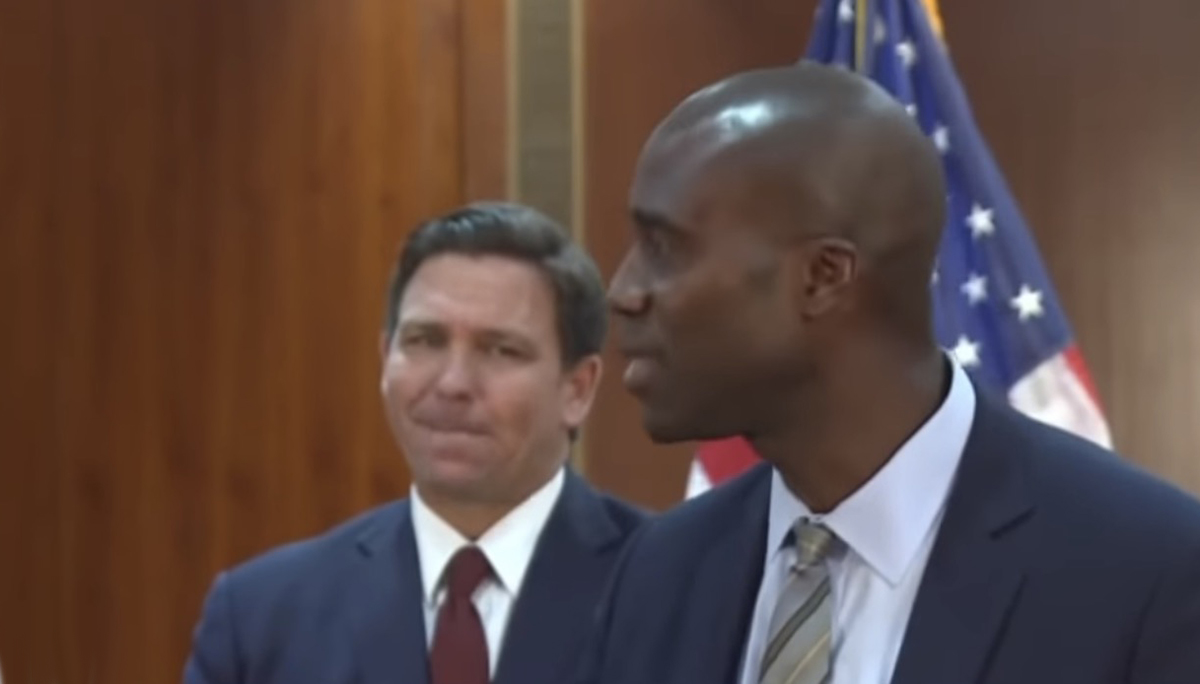 The following article, Florida Surgeon General Denounces Virus Hysteria: State is ‘Done with the Fear’, was first published on Flag And Cross.

Florida’s new Surgeon General, Dr. Joseph Ladapo, said that the state is ‘done with the fear” of coronavirus hysteria that liberals “treat almost like a religion.”

“He comes to Florida with really a superb background, bringing superb intellect but also I think will bring great leadership,” DeSantis said during the announcement.

Ladopo is set to take the lead in the state’s coming COVID policies.

Dr. Ladapo has already been outspoken about the nation’s response to the pandemic in multiple op-ed articles in the Wall Street Journal.

Dr. Lapado was recently given a professorship at the University of Florida’s College of Medicine.

Before UF, he spent time on the west coast as an Associate Professor at UCLA where he cared for folks in the hospital.

Dr. Ladapo says that the Sunshine State will completely reject fear as a way of making policies in public health.

Ladapo added that the state is “done with the fear” of the virus pushers.

“We’re done with fear. It’s been something that’s been, unfortunately, a centerpiece of health policy in the United States ever since the beginning of the pandemic, and it’s over here — expiration date is done,” Ladapo said.

Ladapo added that he believes in vaccines, but also does not believe in forcing people to take vaccines against their will.

“People do have autonomy over their lives. It’s not OK, it’s not virtuous, and it’s not right to just take away those rights from individuals,” he said.

A doctor who is not a tool of the media. Damn.