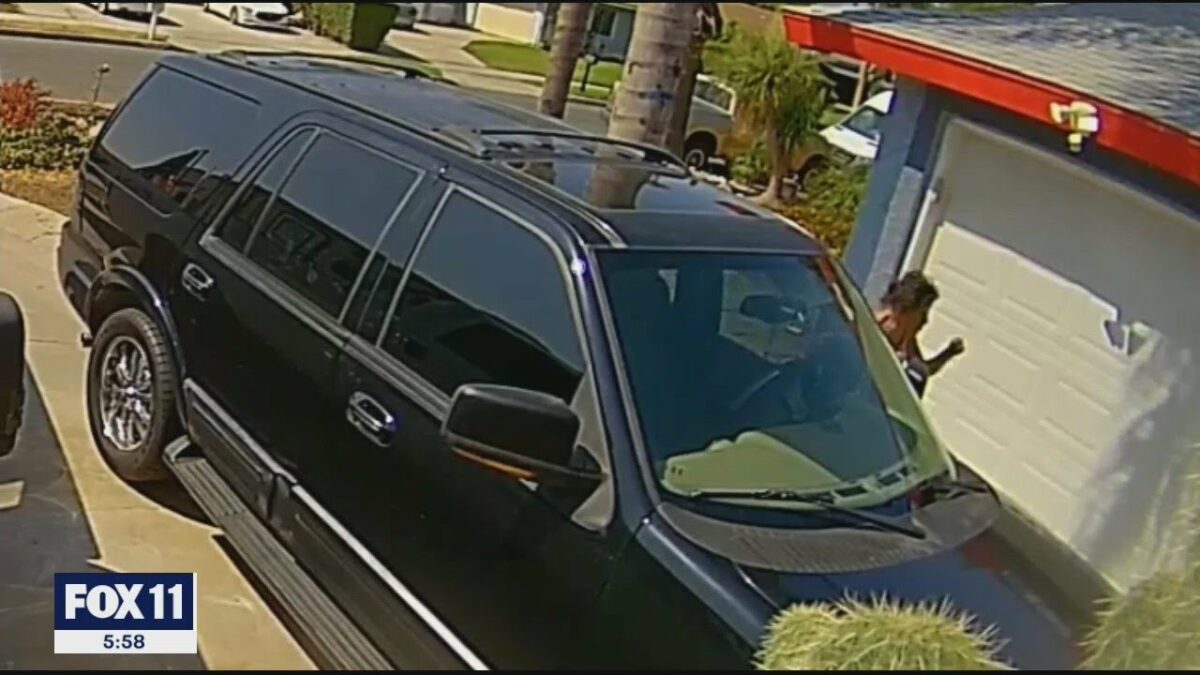 The following article, Discovery of Retired LA Homicide Detective Dead in Freezer Rocks the Force, was first published on Flag And Cross.

In a chilling irony emblematic of the alarming times in which we live, a retired homicide detective was found dead in a freezer in the garage of her California home on Sunday.

The body of retired Detective Sgt. Miriam E. Travis, 87, was discovered in the Riverside home she had shared with her daughter, The Press-Enterprise reported Monday.

Travis worked in the homicide bureau of the Los Angeles County Sheriff’s Office from 1963 until her retirement in 1990.

Police said they went to the home after receiving calls from family members who were worried because they hadn’t heard from Travis for a while.

When officers arrived and talked with Travis’ 64-year-old daughter, they said she gave suspicious, inconsistent statements about the whereabouts of her mother, the report said.

Police initially detained the daughter for questioning but later released her, KTLA-TV reported.

Officers searched the house, which they described as “disheveled,” with trash piled high everywhere.

A stench emanating from the garage led authorities to discover Travis’ body being stored in a working freezer. Her body had not yet decomposed.

An autopsy was planned to uncover the cause of death.

Neighbors said Travis had lived in the home with her daughter, who was identified by neighbors only as “Carol.”

Local residents told the Press-Enterprise the duo were almost pathologically hermit-like and rarely left the house.

“I cannot overstate enough how reclusive they were,” said Randy Hayes, who has lived next door to the Travis home for the past 27 years.

Hayes, who regularly spoke to Travis over the years, described her as “little old sweet Miriam.”

Natural or crime? That’s what @RiversidePolice are trying to find out regarding the death of a retired @LASDHQ sergeant. https://t.co/OyCgWDNJFH

Travis had lived in the home since 1990, after she retired, according to the report.

Her step-granddaughter, Kerri Nickell of Oklahoma, said Travis became extremely reclusive after her husband died in 1992. She said Travis changed the locks on her home and cut off all contact with extended family.

“It was like this is my grandmother one day, and then we never heard from her again,” Nickell told the Press-Enterprise.

“I asked [her daughter] Carol, ‘Where’s Miriam?’ She said, ‘She’s in the house,'” Valentin told the Press-Enterprise. “I didn’t think anything of it. … It’s sad. Especially because she’s little, sweet Miriam. She’s in my heart, you know?”

LA County Sheriff Alex Villanueva issued a statement Tuesday expressing his condolences for a fallen colleague. “Our hearts are broken by this news and the entire LASD family mourns her loss,” he said.

Riverside is 53 miles east of Los Angeles. But like LA and other Democrat-run cities in California and across the United States, homelessness and crime have become epidemic.

Despite the tumbling quality of life for many Californians, residents inexplicably voted not to boot out Democratic Gov. Gavin Newsom in last week’s recall election.

– California has the highest poverty rate in US

– Every major California city has been taken over by dangerous open drug scenes (“homeless encampments”) https://t.co/19Xd4dMb2q

As harsh as it sounds, left-wing California deserves its plight: rampant homelessness, skyrocketing crime, spiraling poverty, surging pollution and soaring taxes. After all, you get what you vote for.