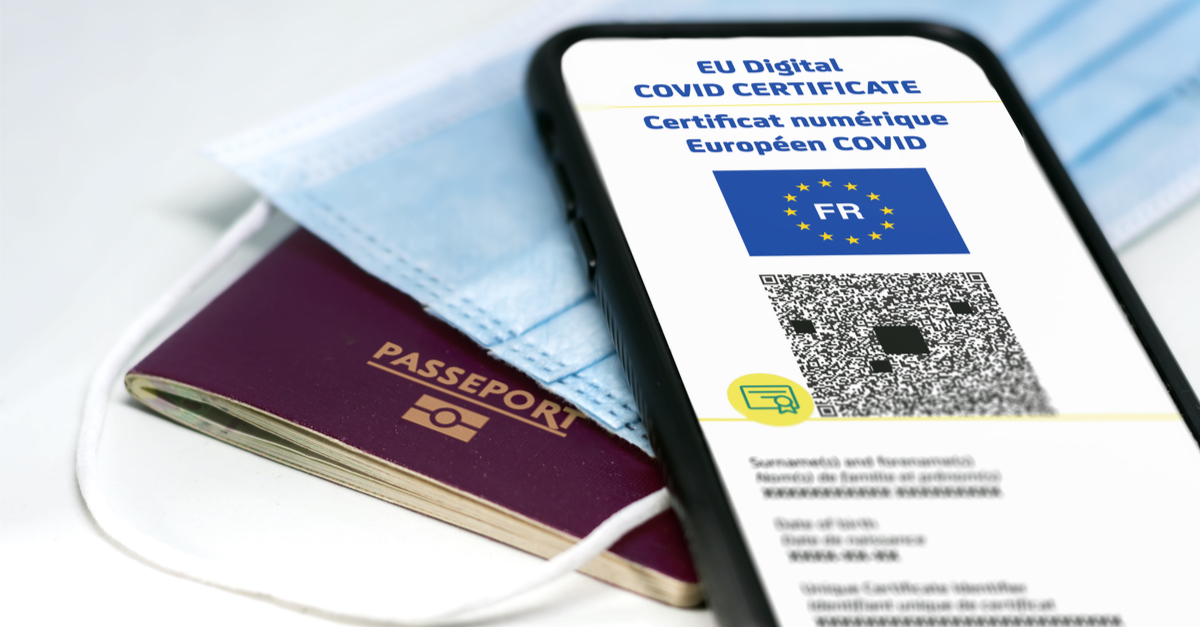 In the realm of vaccine mandates, the latest and greatest debate that we’re experiencing comes from France, where vaccine passports have become an increasingly required travel accessory.

There is a general trend in the liberal world at the moment, in which more and more establishments and corporations are requiring prove of vaccination and thusly installing systemic discrimination against the un-inoculated.

In France, however, a recent leak and hack has proven just how ridiculous the entire system is.

The personal vaccine passport QR code of French President Emmanuel Macron has been leaked on social media, raising questions over the system’s ability to protect the health privacy of citizens.

On Tuesday, the QR code linked to the ‘pass sanitaire’ of Mr Macron was leaked on social media networks, including Snapchat and Twitter.

The government at the Élysée confirmed to BMF TV that the pass, which correctly displayed his name and date of birth, was indeed the personal QR code for the French leader. Prior to it being disabled, the QR code also contained information on when Macron was vaccinated and with which brand of vaccine.

The government tried to play this off, but to no avail.

“This system works, but there has been an ethical flaw on the part of one or more health professionals. Someone made an impression of the QR code and circulated it voluntarily or by negligence,” the government said.

Of course, this is not true.  The system cannot work if there are such simple opportunities for exploitation, and French authorities are mistaken if they believe otherwise.