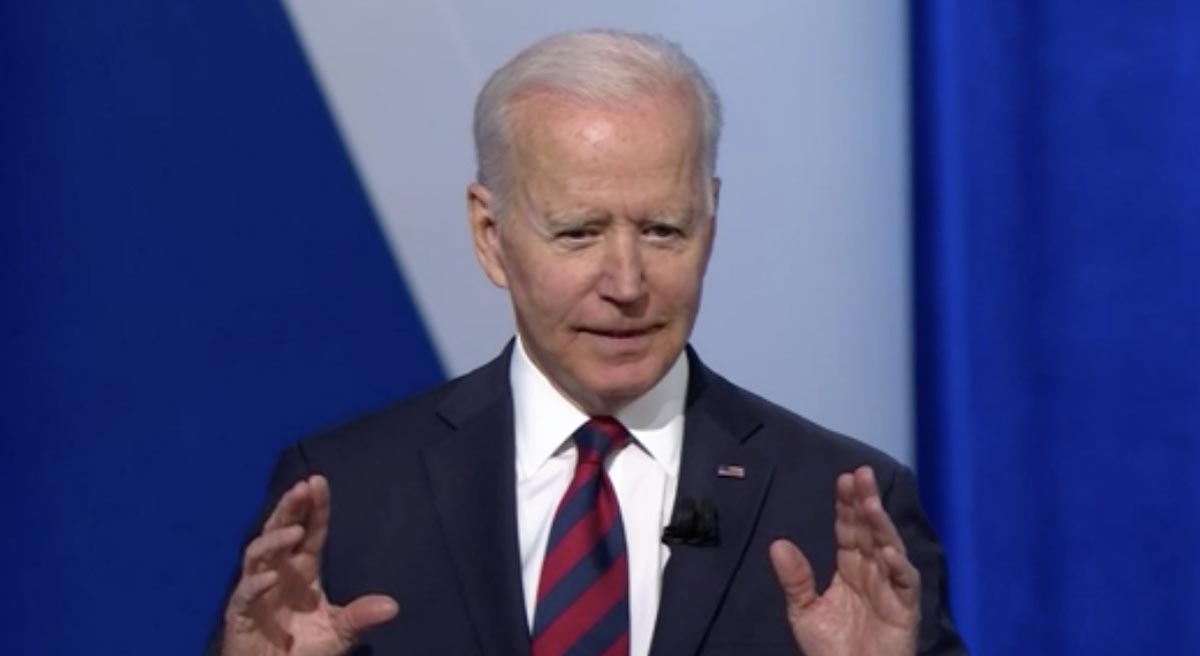 The following article, Biden Numbers Implode as Border Crisis Turns to Horror Show, was first published on Flag And Cross.

If Joe Biden thought that his presidency was going to be an easy one, then there is little hope left for him now.

The longtime Democrat was likely goaded into running for the White House in 2020 with the promise of some simple, show up and smile workload.  After all, the entire left side of the aisle appeared to be convinced that simply running a candidate that wasn’t Donald Trump was going to be enough to wrestle the White House back from the MAGA Movement.

But now that Sleepy Joe is stumbling his way through his first year in office, it has become rather apparent that this wasn’t the cakewalk that he was promised…and the numbers prove it.

Eight months after President Joe Biden’s inauguration, his job approval rating has fallen six percentage points to 43%, the lowest of his presidency. For the first time, a majority, 53%, now disapproves of Biden’s performance.

These findings are from a Sept. 1-17 Gallup poll that was conducted after the U.S. military evacuated more than 120,000 people from Afghanistan. The United States’ exit from the nation’s longest war was marred by the Taliban’s quick takeover of most of the country and a suicide bombing at the airport in Kabul, which killed 13 U.S. service members. Over the same period, COVID-19 infection rates, nationally, were surging, leading to hospital overflows in some regions.

This latest turn of the public tide comes as the unsustainable situation at the border continues to dominate the news cycle, driving home an uncomfortable point for the amnesty-favoring Democrats.