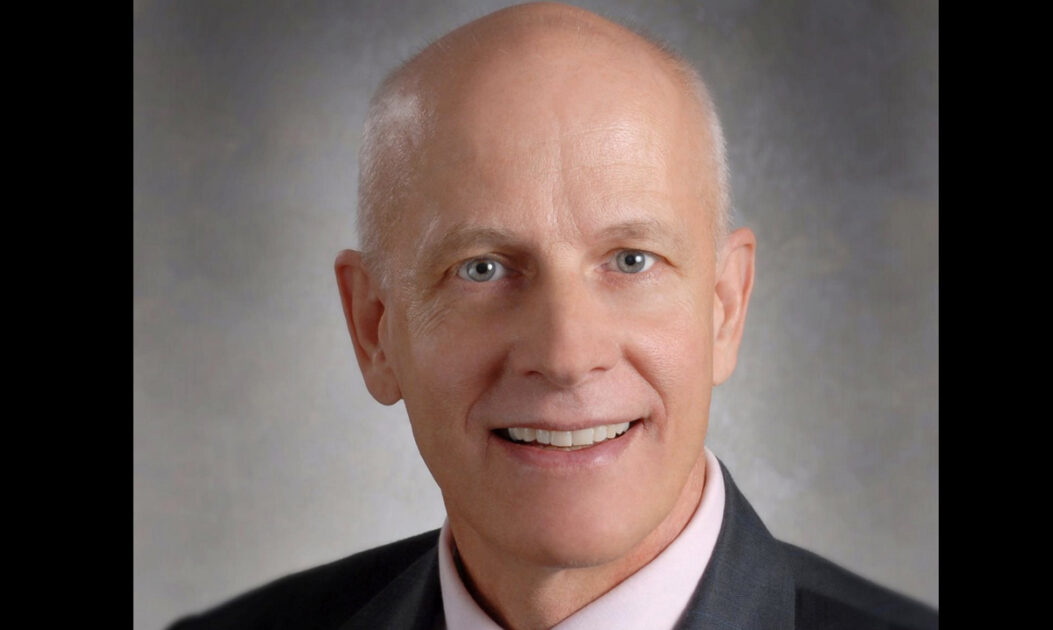 The following article, TV Station Fires Weatherman of 30 Years Because He Refused Vaccine, was first published on Flag And Cross.

A TV weatherman who worked at Michigan’s WLUC-TV for 30 years was fired last week because he won’t take the coronavirus vaccine.

WLUC’s chief meteorologist, Karl Bohnak, 68, revealed in a viral Facebook post that his personal decision was not to take the vax and that the decision ended his decades of service.

“Today, it is with a heavy heart, I announce after over 33 years, I am no longer employed at TV6,” he wrote. “I have decided against the vaccine option, first and foremost, because the manufacturers of these injections have absolutely no liability of injury or death occurs after the shot. I asked myself, would I buy brakes for my vehicle if the brake company had no liability if the brakes failed? No! So, I will certainly not allow a medicine in my body from a company that does not stand behind its product.”

“One last thought—a distillation of a portion of Jefferson’s masterpiece, the Declaration of Independence: ‘When tyranny becomes law, resistance becomes duty.’ Those who love America and the freedom and liberty it stands for, must speak up. Hopefully, it’s not too late,” he said.

He warned Americans that it was long past time to speak up.