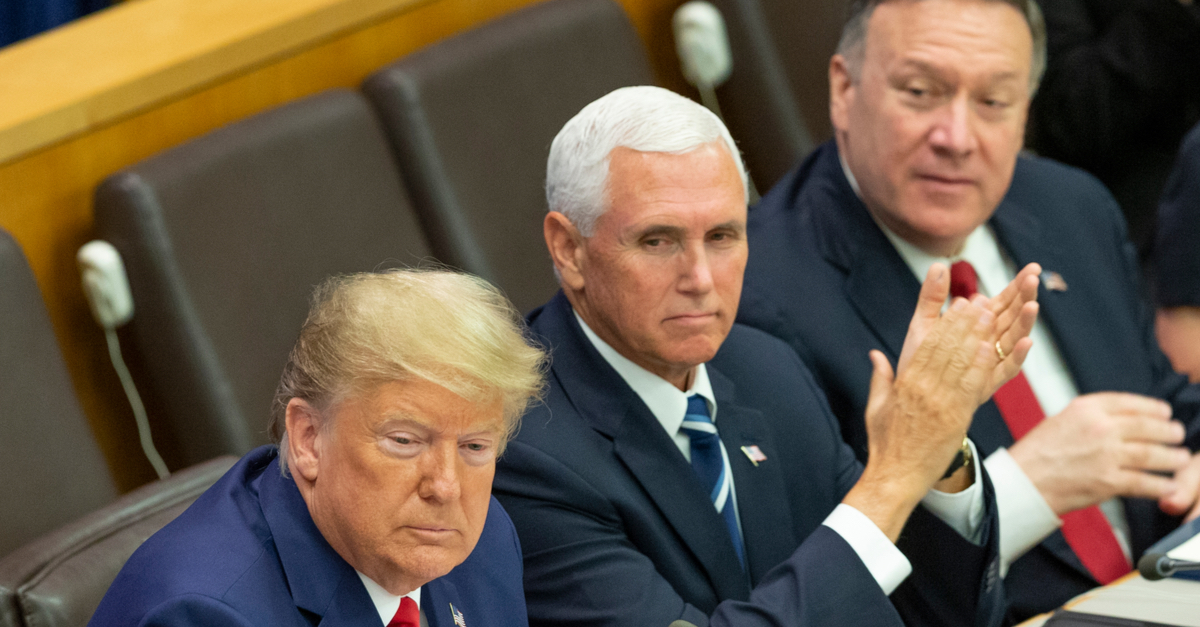 The following article, Surprising 2024 Poll Shows a Crowded Field for GOP Nomination, was first published on Flag And Cross.

Just months ago, there were two things that we were sure about in the 2024 presidential race:  Donald Trump was going to cruise to the GOP nomination, and that Mike Pence wouldn’t likely be on the ticket.

Pence, who refused Trump’s demands to help overturn the results of the 2020 election, has become a persona non grata in MAGA world, as evidenced by the chants of “hang Mike Pence” that were heard during the attempted insurrection of January 6th.

But it appears that, in the absence of Trump, Pence is the number one choice for a great many members of the Republican Party.

Surveying 490 registered Republican voters on September 15 and 16, the poll showed Trump in a dominant position atop the GOP and Pence on the rebound atop a Trump-less field and in second place behind Trump in a field with the former president. The poll was conducted by Harvard’s Center for American Political Studies (CAPS) and Harris.

Florida Governor Ron DeSantis has been attempting to raise his national profile of late, particularly focusing on the far-right’s coronavirus beliefs, and pushing the Sunshine State as a bastion of freedom in the face of the pandemic.  Seeing him take third behind Pence, while attempting direct appeals to the MAGA movement, could prove to be a telling piece of the GOP puzzle in the coming months.