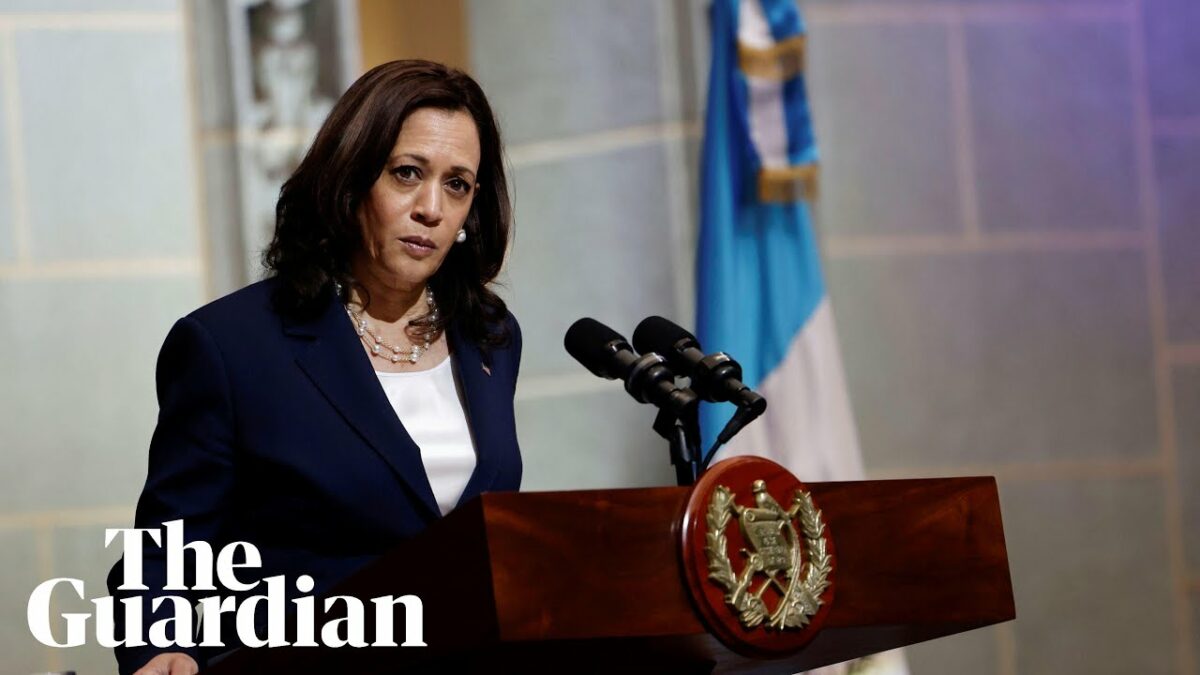 The following article, Border Mother Discovers Footprints from Migrants Beneath Her Daughters' Bedroom Window, was first published on Flag And Cross.

The wife of a U.S. Border Patrol agent told Fox News on Monday that the border crisis is so severe in her community, Del Rio, Texas, that she’s been finding footprints underneath her daughters’ bedroom windows.

Alison Anderson appeared on the network to share a story of just how close to home the Biden administration’s border dysfunction is hitting. The area she lives in is currently the epicenter of a humanitarian crisis and an embarrassing display of government ineptitude.

Stunning images shared online over the past several days showed thousands of migrants, most reportedly from Haiti, had ignored the federal government’s weak language advising them not to travel to the United States.

NEW: We’ve learned that the FAA just implemented a two week TFR (Temporary Flight Restrictions) over the international bridge in Del Rio, TX, meaning we can no longer fly our FOX drone over it to show images of the thousands of migrants. FAA says “special security reason”. pic.twitter.com/aJrjAPO2Pz

NEW: From our @FoxNews drone, a look at the migrant camp under the international bridge in Del Rio this morning, where thousands migrants remain after they crossed into the US illegally. pic.twitter.com/06sUY2XCi5

In fact, so many people had amassed under an international bridge in southern Texas that action is finally being taken to fly many of those people back to Haiti.

But according to an account Anderson shared, people crossing the border aren’t just staying put on the banks of the Rio Grande River. Illegal immigrants are crossing through her property just feet from where her three daughters sleep, she said.

“We had illegals running through the back end of our property towards our house. … We’ve had footprints from illegals, because there is nobody else on our property walking around in the middle of night, underneath our daughters’ bedroom windows,” Anderson said.

She also went after President Joe Biden and those around him for refusing to acknowledge the terrible situation on the border, which she said is “out of control.”

“We would like to hear this actually get called what it is, which is a crisis,” Anderson said. “It is a border crisis. It’s a humanitarian crisis. It’s a health crisis. And, I mean, it’s a security crisis right now.”

She also rightly accused the federal government of abandoning American citizens who are left to deal with the aftermath of its disastrous immigration policies in Texas. Anderson said property owners are on their own, as are the Border Patrol agents, like her husband, who are dealing with a morale crisis as they’ve been forced to sit and watch their country suffer through an invasion.

“It would be great to have some support and, unfortunately, our town, our community, our citizens and our agents, our DPS [Texas Department of Public Safety], our troops, nobody is getting that support,” Anderson told Fox News.

The Biden administration doesn’t care about securing the border, even as its officials ramble on elsewhere about the coronavirus pandemic. Nor does it care about stopping criminals or preventing people from becoming crime victims.

Anderson has lived near the border amid Biden’s historic surge in illegal migration. She would like, at the very least, for the president and his advisers to call the entire mess what it is: a crisis. That is something they still refuse to do.

I asked Sec. Mayorkas if he will publicly admit the situation at the border is a crisis since he was recorded last month privately admitting there is a crisis and it’s unsustainable.

He did not, instead saying DHS is focused on “meeting the challenge.” pic.twitter.com/TmYoxUaqsM

Sadly for people who live in areas dealing with waves of illegal immigration, the federal government apparently is more concerned with hiding what is happening than anything else. The Federal Aviation Administration last week instituted a temporary ban on drones over the border in Del Rio.

The FAA’s conveniently placed a ban on drones flying over the international bridge where 10K+ illegal aliens are waiting to be processed – preventing media from covering the scene.

Biden doesn’t want you to see what a disaster he’s created.

Nobody in the White House or the Department of Homeland Security will have to answer for a crisis if people outside of the affected area don’t know what is going on.