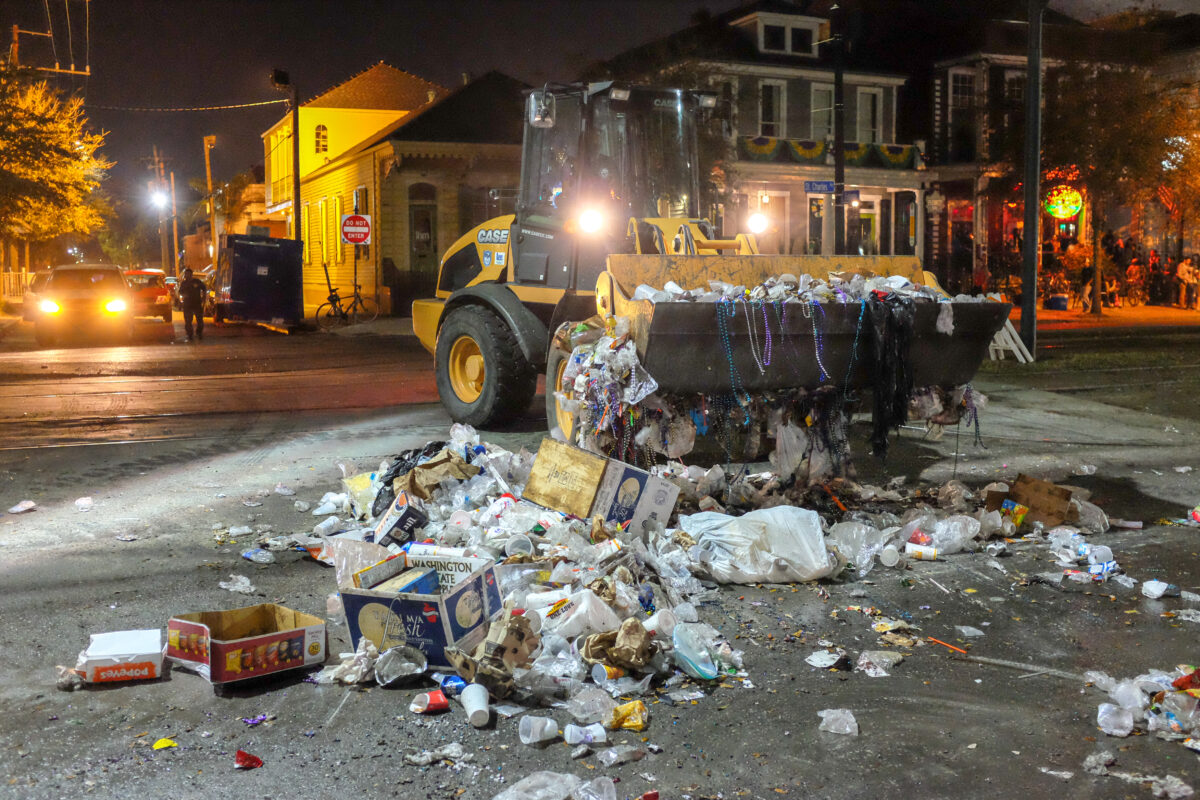 New Orleans, and the Gulf Coast in general, have been in the crosshairs of a great many major weather events over the course of the last several years.  Residents have grown accustomed to the trouble that these storms can bring, particularly the larger, wetter hurricanes that seem to target everything from the Florida panhandle to the refinery-rich Texas coast.

But nowhere is this weather more of a pressing issue than in New Orleans – a city that exists below sea level, and which has been completely decimated by major storms in the past.

As such, the Big Easy’s officials and authorities are expected to be fairly well prepared for disaster, particularly after the catastrophic aftermath of Hurricane Katrina back in 2005.

Yet here we are, watching rotten trash fester in the streets of New Orleans nearly three weeks after the city was shut down to brace for Hurricane Ida.

Residents are righteously riled up about the rotting refuse, but have decided that rampant revelry will be their call to action.

New Orleans often celebrates with parades: Mardi Gras to honor the city’s storied culture, funeral parades to celebrate a well-lived life, and now, a garbage parade to do the opposite of celebration — to protest.

Over three weeks after Hurricane Ida devastated parts of Louisiana, residents in New Orleans are still living alongside piles of household trash due to delayed trash collection pickups. The city’s mayor says the situation has reached the point of a crisis.

Some residents agree and found a very New Orleans way to make their outrage known: they held a “Trash Parade,” dressed in trash fashion, and marched carrying protest signs.

Photos of the parade were circulating on social media.

Only in New Orleans…