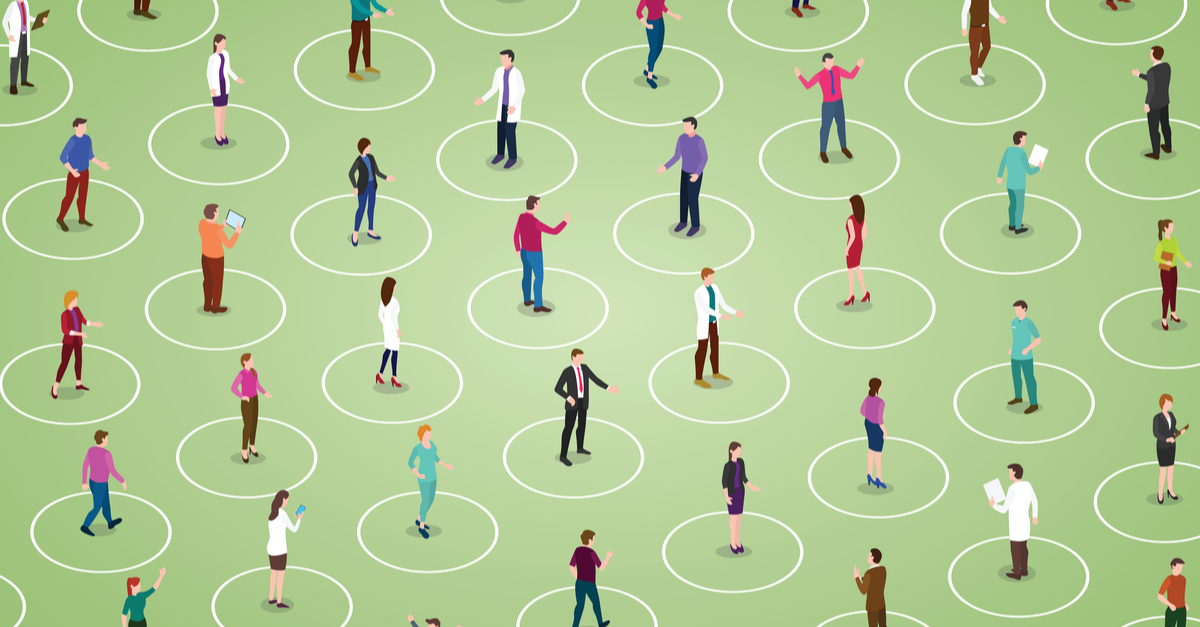 At the onset of the COVID-19 pandemic, there were plenty of precautions and guidelines being slung about, some a little more diligently than others.

This was a novel virus, after all, and the guidance of our experts was expected to shift somewhat as we learned ever more about the way this strain of coronavirus was going to behave.

But, as we’re finding out now, some of these suggestions may have come right out of thin air.

Scott Gottlieb, the former commissioner of the Food and Drug Administration (FDA), admitted during an interview on Face the Nation that the six foot social distancing rule recommended by public health officials for months on end was actually “arbitrary in and of itself,” and he noted that “nobody knows where it came from.”

Speaking with Face the Nation’s Margaret Brennan, Gottlieb discussed the rules and risks early in the pandemic, explaining that the Trump administration shifted its focus to the impact lockdowns and rules would have on the economy and children.

The admission came during a conversation about bringing children back into the classroom.

“And in fact, when the Biden administration wanted to open schools in the spring, this past spring, they got the CDC to change that guidance from six feet to three feet,” Gottlieb continued, admitting the original guidance was “arbitrary” and had unknown origins.

“The six feet was arbitrary in and of itself, nobody knows where it came from,” he said. “The initial recommendation that the CDC brought to the White House and I talk about this was 10 feet, and a political appointee in the White House said we can’t recommend 10 feet.”

One can only imagine how things would have turned out differently for the restaurant and live music industries had there been an understanding that this number wasn’t based in absolute science.