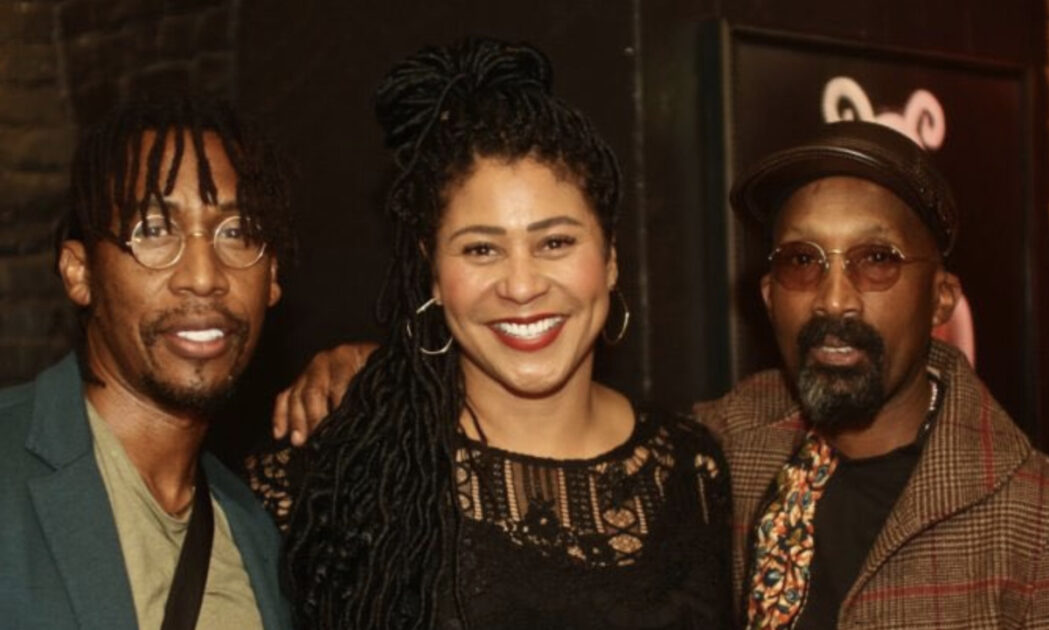 The following article, San Fran Mayor Seen Partying Without Mask Indoors, Breaking Her Own Orders, was first published on Flag And Cross.

San Francisco Mayor London Breed (yes that is her real name) was called out on social media Friday for being seen partying in a nightclub without a mask, but her reply to the complaints is no less than a wild display of hubris.

Breed was seen dancing, posing for photos, and cavorting in a San Fran nightclub on Friday, but city residents and others noticed an interesting thing about the photos. Breed was not wearing a mask… in any of them.

Do any Democrats actually obey their own mask mandates?https://t.co/4kDMIa6l6C pic.twitter.com/lqsWiVvZjA

Oh, and there’s video, too:

London Breed, mayor of San Francisco, the first US city to impose a lockdown and the one with the strictest vaccine mandate, filmed partying without a mask despite the city’s indoor mask mandate, once again breaking her own COVID rules.pic.twitter.com/dzcc19z1Al

By Saturday, Breed was left scoffing at the critics and saying she had an excuse for being maskless. And she don’t need all you all’s “fun police” harshing her spirit.

“‘We don’t need the fun police to come in and micromanage and tell us what we should or shouldn’t be doing,’ Breed said, trying to dismiss accusations that she had shirked city rules,” KPIX reported.

She went on to insist that it was all no biggie: ““My drink was sitting at the table,” said Breed. “I got up and started dancing because i was feeling the spirit and I wasn’t thinking about a mask.”

Well, who is thinking about that darned ol’ mask, anyhoo? It isn’t like there is a law forcing mask use… except that is just what Breed wants from everyone else. She has already passed a policy that everyone in Frisco must wear masks indoors.

Well, she didn’t mean for herself, of course. Don’t you KNOW who she IS?