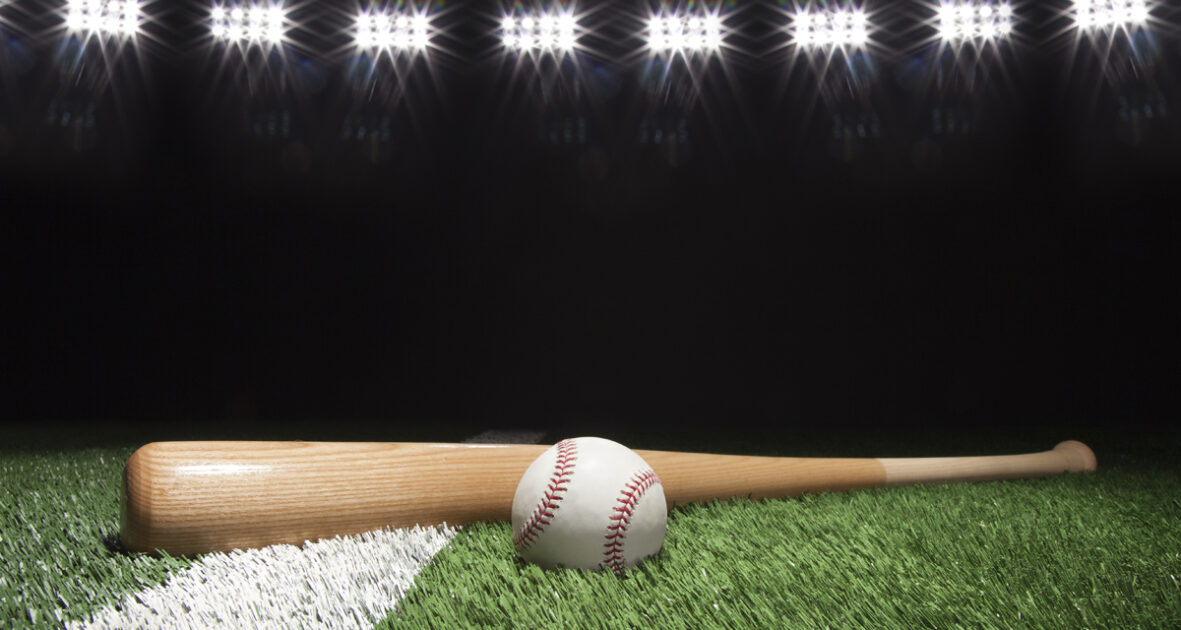 Major League Baseball is no longer America’s game. Apparently, it’s China’s, now that the league has fired its U.S.-based bat makers and sent the contract to the Chinese.

Bats for MLB have been made in America for the entirety of baseball’s existence… until today.

According to Yahoo News:

When Major League Baseball hosted its “Field of Dreams” game in Iowa in August, it was a celebration of small-town America. But less than 100 miles away, a small town is worrying that its local economy, that’s centered around baseball, is getting shut out. Kris Van Cleave traveled to Caledonia, Minnesota, where a factory partially owned by MLB is closing up shop and shipping jobs overseas.

But this is where all pro sports are headed.

Soon all the Little Leaguers will be proudly swinging those bats that are stamped “Made In China.”

I won’t be watching