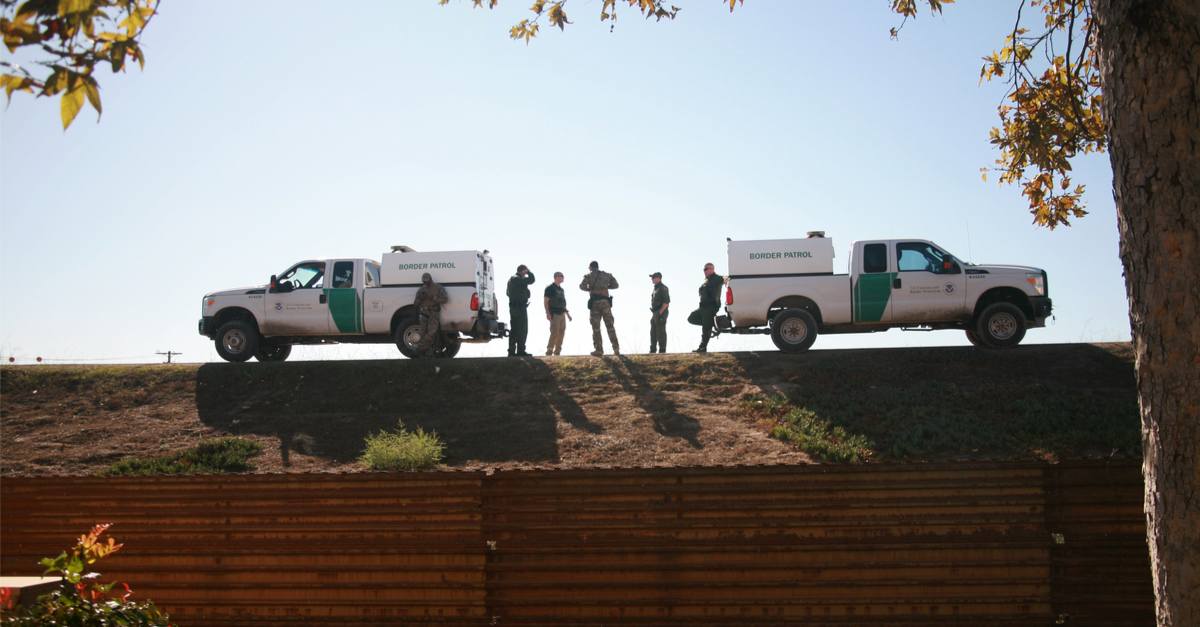 The following article, Haitian Immigrants Specifically Targeted by US Border Patrol, was first published on Flag And Cross.

The Biden administration has been receiving nearly nonstop criticism of late, very specifically or their handling of the humanitarian crisis as the southern border, and this week was no exception.

On Monday, Twitter users were incensed to find that Border Patrol agents were photographed using whips and horses to corral migrants entering the United States.

Border patrol is mounted on horseback rounding up Haitian refugees with whips.

This is unfathomable cruelty towards people fleeing disaster and political ruin. The administration must stop this. pic.twitter.com/BSjT91NSj0

The incidents appeared to be a part of a larger push by the administration to specifically target migrants whose country of origin is Haiti.

The U.S. is flying Haitians camped in a Texas border town back to their homeland and blocking others from crossing the border from Mexico in a massive show of force that signals the beginning of what could be one of America’s swiftest, large-scale expulsions of migrants or refugees in decades.

More than 320 migrants arrived in Port-au-Prince on three flights Sunday, and Haiti said six flights were expected Tuesday. In all, U.S. authorities moved to expel many of the more than 12,000 migrants camped around a bridge in Del Rio, Texas, after crossing from Ciudad Acuña, Mexico.

Mexico also said it would deport Haitian migrants, and began busing them from Ciudad Acuña Sunday evening, according to Luis Angel Urraza, president of the local chamber of commerce. He said he saw the first two buses leave from in front of his restaurant with about 90 people aboard.

The sudden targeting of these Haitian migrants had some wondering why such aggressive relocation techniques hadn’t been previously employed on Central American migrants as the border crisis surged months ago.