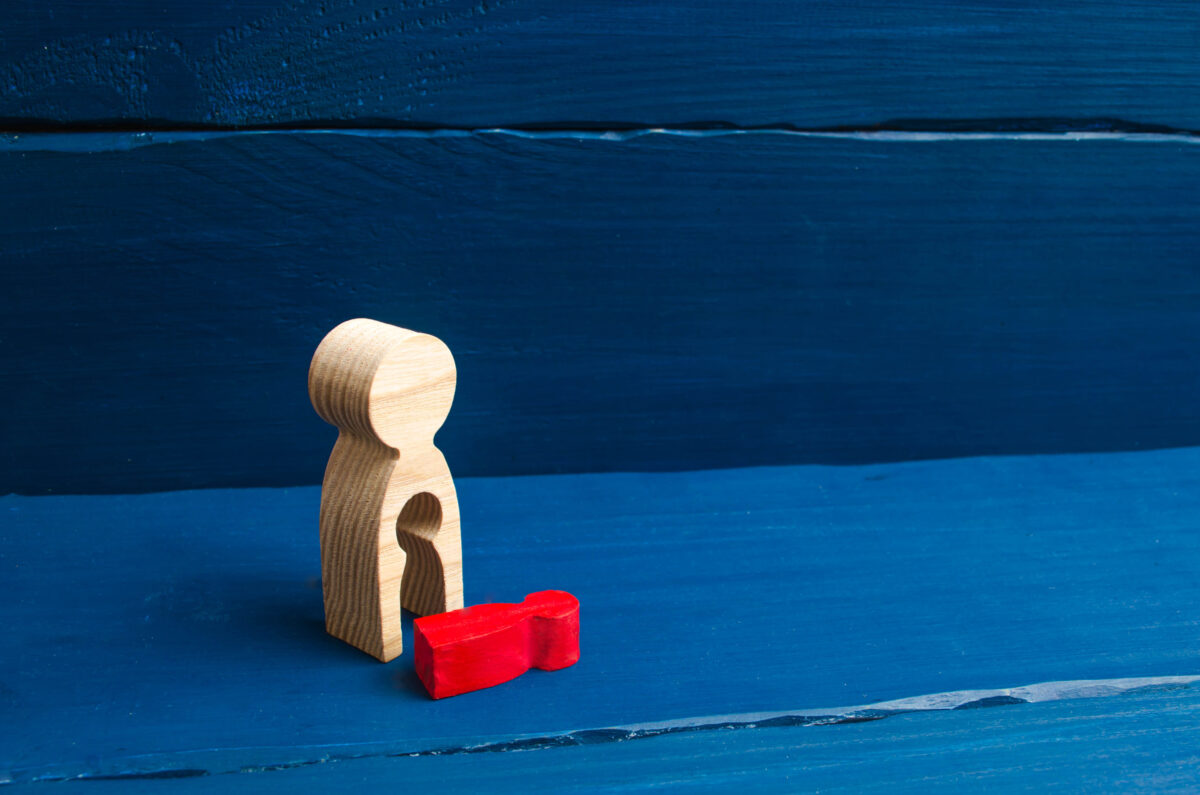 While the Supreme Court is often seen as a finish line for certain legal challenges here in the United States, in some cases, it is truly only the beginning of another, larger fight.

Such seems to be the case in Texas, where a new abortion ban has already been defied by one doctor.

A Texas doctor claimed Saturday that he has deliberately violated the state’s new abortion law in order to help test whether it’s legal.

Alan Braid, an obstetrician-gynecologist in San Antonio, explained his actions in an essay published in The Washington Post.

Braid writes that he understands “there could be legal consequences” because of his action.

It seems that “legal consequences” were the whole point.

“But I wanted to make sure that Texas didn’t get away with its bid to prevent this blatantly unconstitutional law from being tested.”

He added later: “I understand that by providing an abortion beyond the new legal limit, I am taking a personal risk, but it’s something I believe in strongly.”

The news comes just days after the Attorney General, Merrick Garland, stated his unequivocal opinion that the new Texas law was unconstitutional – something that very well may have factored into the decision by Braid.

Braid’s case, should Texas choose to enforce the law against him, certainly has the makings of a situation that could again reach the Supreme Court.  Should there be any changes to the makeup of that judicial body ahead of Braid’s case, there could be a reasonable chance that the Texas law gets overturned.

This is why the GOP is so concerned about the Biden administration’s willingness to consider the possibility of packing the court.