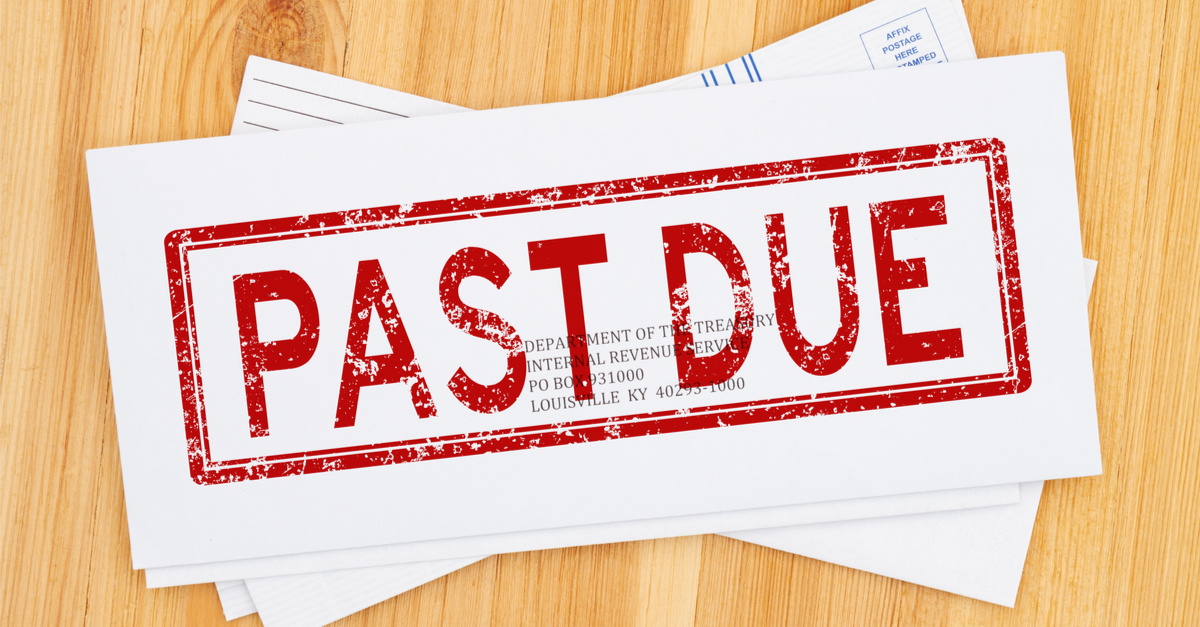 The following article, ‘Tax The Rich’ Dress Maker is IRS Deadbeat in Multiple States, was first published on Flag And Cross.

For the past week, Americans have been using a number of anecdotes to describe New York Rep. Alexandria Ocasio-Cortez’s “Tax The Rich” dress, worn to the lavish, $35,000 per ticket Met Gala.

AOC had jumped the shark.  It was an example of the pot calling the kettle black, or, more accurately, the pot calling for more taxes on the kettle.  It was somehow both ironic and on-brand for the precocious progressive who once attempted to play up her modest NYC upbringing in a photoshoot in which she wore a $3,500 suit.

Now, to add yet another layer of pure insanity to this already-chock-full stunt, the maker of the dress is apparently a deadbeat in the eyes of the IRS.

Designer Aurora James called her “Tax the Rich” dress for Rep. Alexandria Ocasio-Cortez a “powerful message” — but it’s not one she has taken to heart.

Most of luxe-living James’ arrears center on Cultural Brokerage Agency, an LLC she formed in 2011 to serve as the parent company of her fashion brand, which today is known as Brother Vellies. It’s a favorite of people like Beyoncé, Rihanna, and Meghan Markle.

The company racked up three open tax warrants in New York state for failing to withhold income taxes from employees’ paychecks totaling $14,798, the state Department of Taxation and Finance told The Post. The debts — which were incurred before the pandemic — stem from 2018 and 2019. The company has been hit with 15 warrants in total since 2015.

The company got into a deeper hole with the feds. Between April 2018 and April 2019, the Internal Revenue Service placed six federal liens on Cultural Brokerage Agency totaling $103,220. The liens specifically cite the company’s failure to remit employee payroll taxes.

And while hypocrisy is nothing new for the Democratic Party, this is the sort of fashion faux-pas that goes way beyond clashing patterns or wearing white after Labor Day.