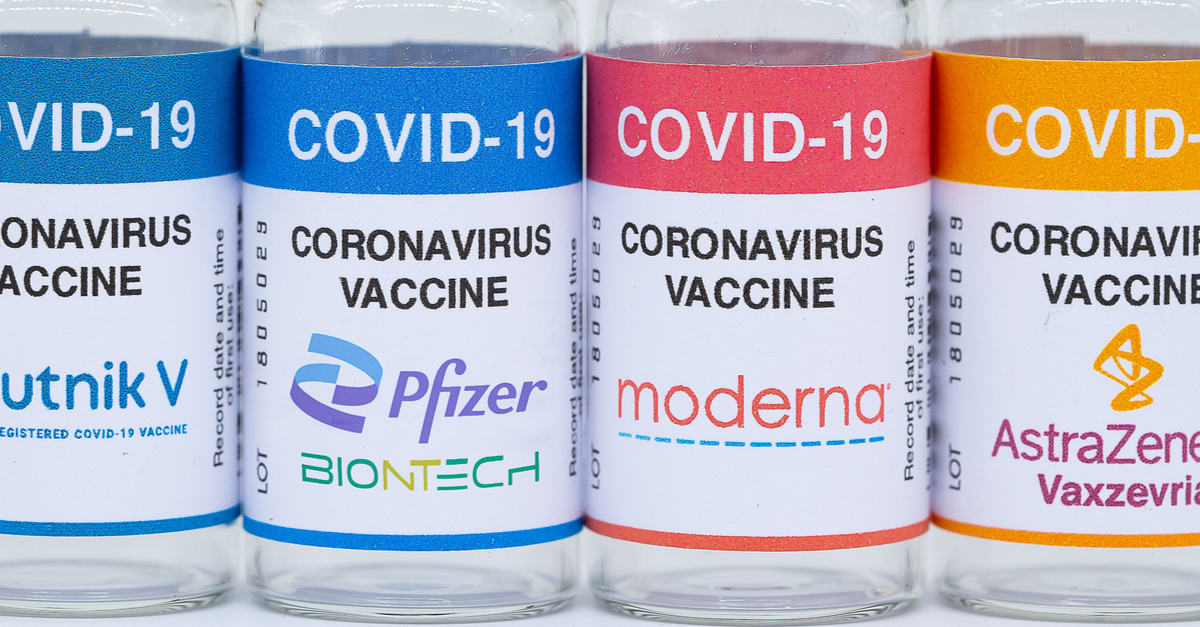 The following article, Major Disparity Discovered Between Moderna and Pfizer Vaccines, was first published on Flag And Cross.

These days, when you get your polio or tetanus vaccines, you don’t really go shopping around, right?  These two inoculations have been perfected to death, over decades and decades, and really just come with one choice:  Be vaccinated or don’t.

But, in the case of COVID-19 and the swiftly-developed vaccines against it, there are several competing options to choose from, which has created and fomented a hotly-debated choice for many Americans.

Now, new evidence seems to suggest that there is truly a difference in efficacy between the two most popular jabs.

Data collected from 18 states between March and August suggest the Pfizer-BioNTech vaccine reduces the risk of being hospitalized with COVID-19 by 91% in the first four months after receiving the second dose. Beyond 120 days, however, that vaccine efficacy drops to 77%.

Meanwhile, Moderna’s vaccine was 93% effective at reducing the short-term risk of COVID-19 hospitalization and remained 92% effective after 120 days.

Overall, 54% of fully vaccinated Americans have been immunized with the Pfizer shot.

The news could create a major shift in the way country considers the possibly of vaccine booster shots, which has been a confusing and fraught subject over the course of the last several weeks.

One clinical study suggested that the Pfizer boosters could return the efficacy to the 95% range, but the addition of another shot is likely to move the needle on vaccine hesitancy as well, which is a balance that health experts are wary of teetering.