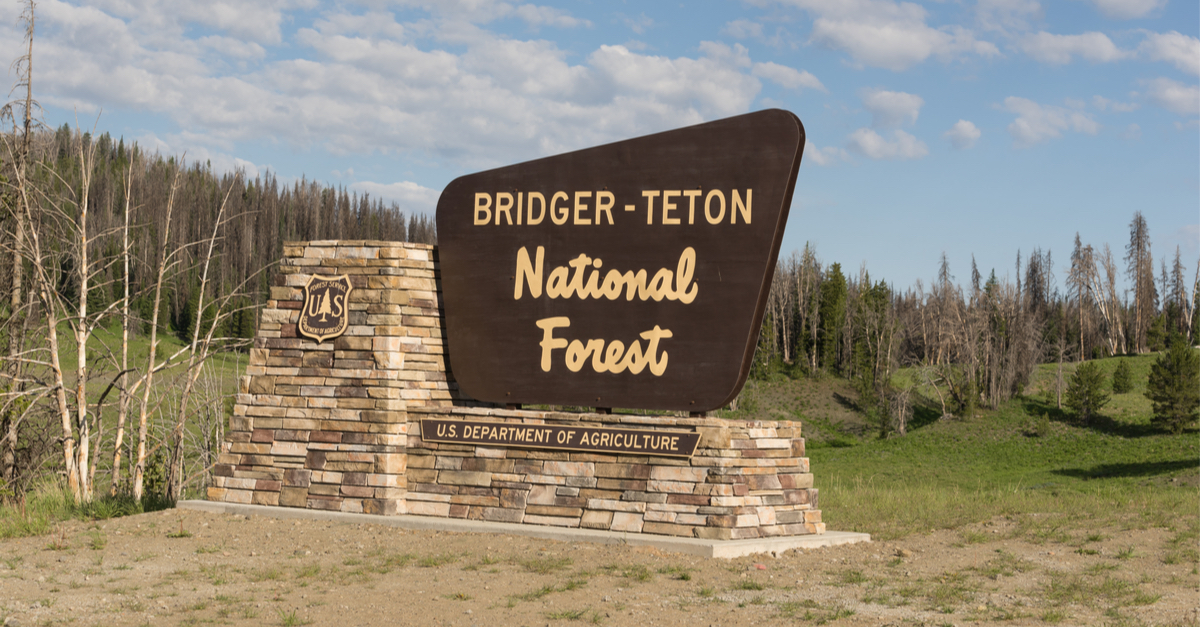 It appears that at least one piece of the tragic puzzle surrounding the disappearance of Gabby Petito has been solved.

Petito, along with her fiancé Brian Laundrie, were on a cross-country road trip at the time of her disappearance, after which Laundrie returned home to Florida and refused to cooperate with investigators in the case.  Then, earlier this week, Laundrie simply vanished, leaving from his parents’ home in Florida to possibly hide out in a vast and untamed nature preserve on the Gulf Coast.

With Laundrie still on the lam, some tragic news has arrived in the case, clear across the country.

A body “consistent with the description of” Gabby Petito, the 22-year-old woman who went missing while on a cross-country road trip with her boyfriend, was discovered in the Bridger-Teton National Forest in Wyoming.

The FBI Denver, the National Park Service and law enforcement made the announcement during a news conference Sunday evening in Grand Teton National Park. Charles Jones, the FBI’s supervisory senior resident agent, said that a full forensic identification hasn’t yet been completed, but investigators did notify Petito’s parents.

A cause of death was also undetermined. Jones declined to comment further on the investigation.

Authorities were pleading with the public for help:

“We continue to seek information from anyone who utilized the Spread Creek Dispersed Camping Area between the dates of August 27 and August 30. Anyone that may have had contact with Gabby, or her boyfriend or who may have seen their vehicle in that area, please share any new information with the FBI,” Jones said.

Laundrie may very well be the only person who knows what happened to Gabby Petito, which makes his silence and his ensuing disappearance all the more infuriating.