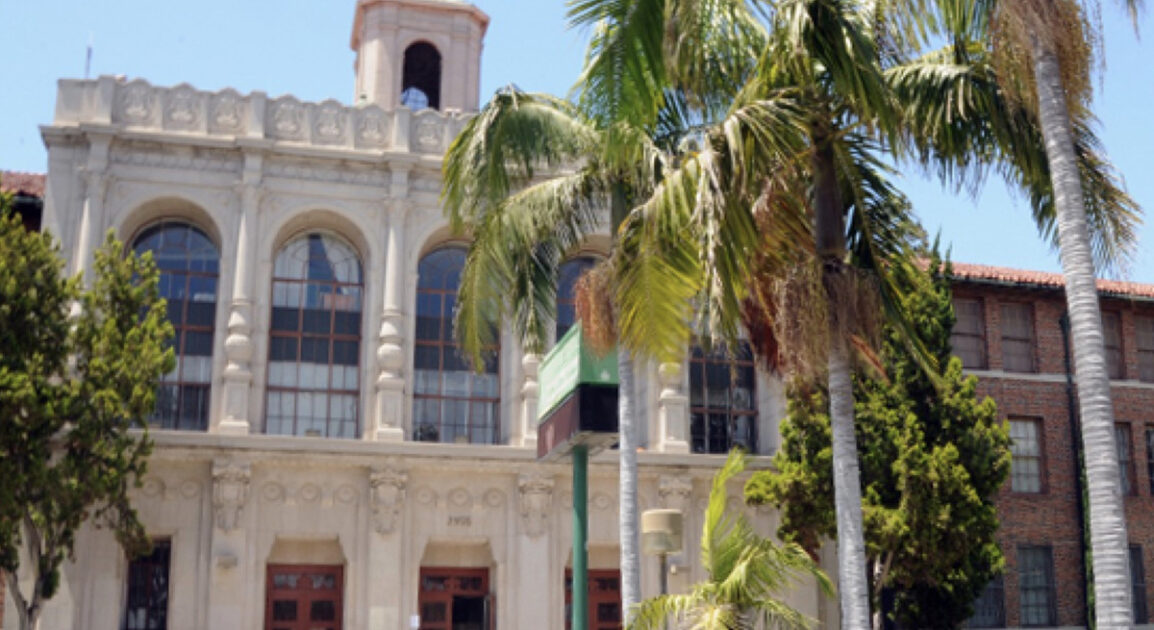 Parents were outraged after finding out that decorations in an L.A. high school read “f**k Amerikkka” and “f**k the police.”

A parent of a student at the school exposed the disgusting decorations, according to Breitbart News. The parent called the decorations “disgusting brainwashing of students with taxpayer dollars.”

POLICING IS A VIOLENT, ANTI-BLACK, SETTLER INSTITUTION THAT ORIGINATED AS SLAVE PATROLS. THEIR PRIMARY MANDATE IS TO PROTECT PROPERTY AND TO MILITARILY ENFORCE WHITE SUPREMACIST CAPITALISM. THEY ARE DOING THEIR JOBS AS THEY ARE TRAINED AND PAID TO DO. YOU CAN’T FIX WHAT ISN’T BROKEN — THAT’S WHY WE FIGHT FOR POLICE AND PRISON ABOLITION. [Emphasis added].

Another poster portrays Christopher Columbus as a member of the KKK. 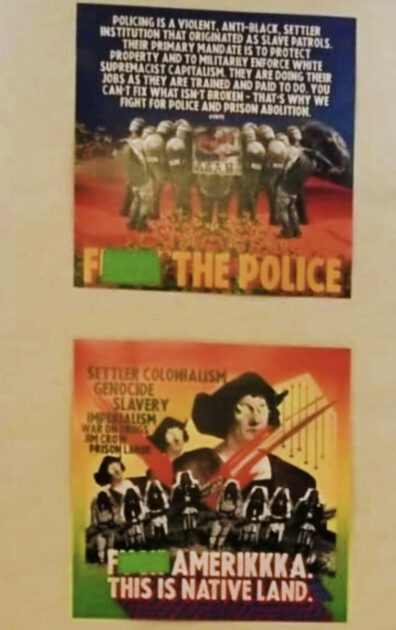 According to Parents Defending Education, the school system claims that overtly political displays would run afoul of their rules against such things. However, the system also refused to say if the school would face any punishment for violating the rules for an “inclusive” atmosphere on the schools.

District officials also refused to say if the anti-American decorations would be removed.

Abolish police and prisons.. WHAT the h*ll do they want to do with the people who murder, rape, steal, committ sexual abuse. etc….. is all this going to be allowed in their world… these people are insane!!!!
God help our country as these buffoons shove the country into h*ll