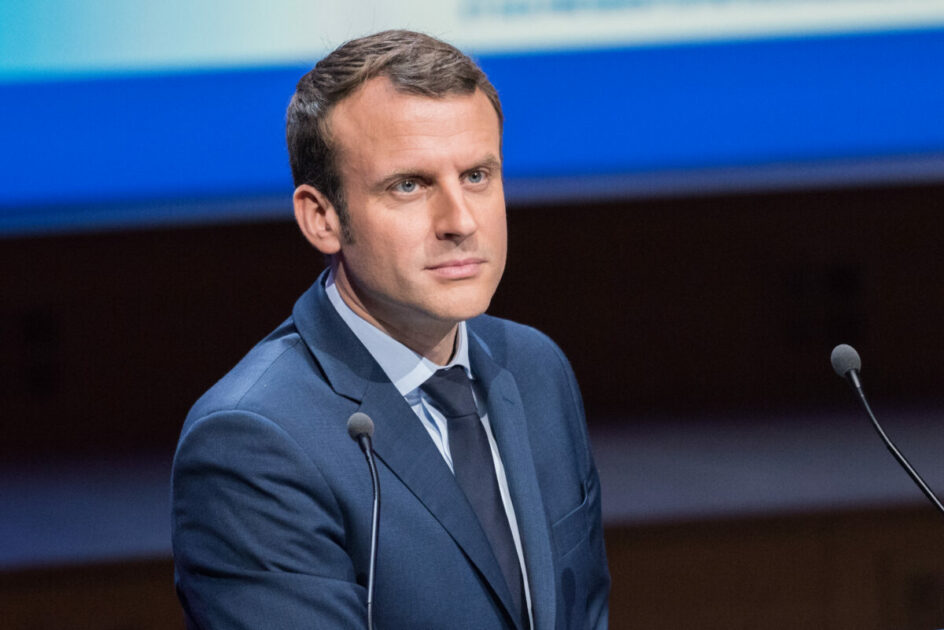 The following article, France Pulls Its Ambassadors from U.S.A. Over Scotched Submarine Deal, was first published on Flag And Cross.

On Friday, French President Emmanuel Macron ordered his ambassadors back to France after the Biden administration after Biden announced that the U.S. would sell nuclear submarines to Australia, scotching a deal France had made with the nation down under.

“At the request of the President of the Republic, I have decided to immediately recall our two ambassadors to the United States and Australia to Paris for consultations,” French Foreign Minister Jean-Yves Le Drian said on Friday. “This exceptional decision is justified by the exceptional gravity of the announcements made on 15 September by Australia and the United States.”

The French foreign minister added: “The cancellation of the Attack class submarine program binding Australia and France since 2016, and the announcement of a new partnership with the United States meant to launch studies on a possible future cooperation on nuclear-powered submarines, constitute unacceptable behavior between allies and partners, whose consequences directly affect the vision we have of our alliances, of our partnerships and of the importance of the Indo-Pacific for Europe.”

Last week, the Biden administration announced that it was selling nuclear submarines to Australia despite that Australia was supposed to be working with France on a similar deal.

“The American choice to exclude a European ally and partner such as France from a structuring partnership with Australia,” Le Drian said, “at a time when we are facing unprecedented challenges in the Indo-Pacific region, whether in terms of our values or in terms of respect for multilateralism based on the rule of law, shows a lack of coherence that France can only note and regret.”

Biden’s administration admitted on Friday that the U.S had only given France a few hours’ notice about the deal.

Is this how Biden is bringing back respect for America? This is how he is making our allies respect us?