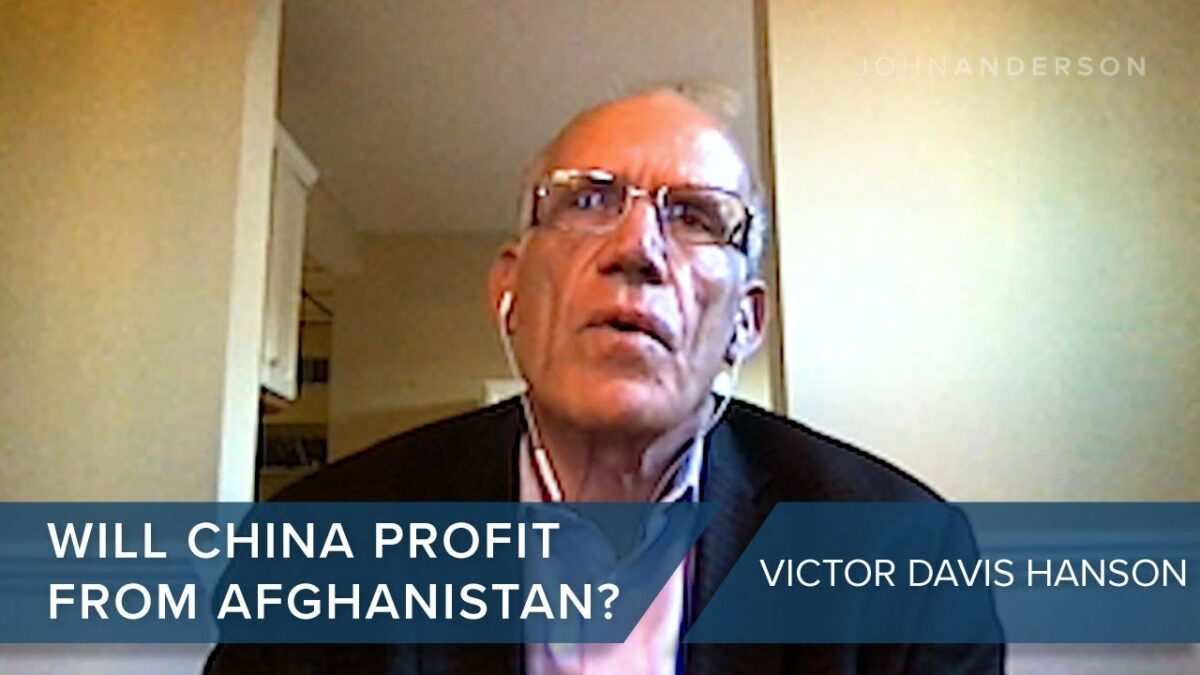 The following article, US Navy Steps In as Chinese Propaganda Network Hits Americans with Dire Warning, was first published on Flag And Cross.

With the compromise of the U.S. international leadership as evidenced by the Biden administration’s sudden abandonment of Afghanistan, it’s not surprising what it signals to China.

And what it might be signaling to U.S. allies in East Asia.

The tweet presumably was countering the operation of the Navy’s 7th Fleet in the South China Sea.

Hu Xijin, editor-in-chief of the state-run Global Times, tweeted Sept. 8:  “Hopefully when Chinese warships pass through the Caribbean Sea or show up near Hawaii and Guam one day, the US will uphold the same standard of freedom of navigation. That day will come soon.”

Despite apparently irritating the Chinese, the Navy said it was complying with international law.

“The freedom of all nations to navigate in international waters is important, especially in the South China Sea, where nearly a third of global maritime trade transits each year,” said Rear Adm. Dan Martin, commander of the 7th Fleet’s Carl Vinson Carrier Strike Group, as quoted in a Navy Chief of Information tweet.

The Navy didn’t stop there.

“PRC’s behavior stands in contrast to US adherence to int’l law and our vision for a free and open Indo-Pacific,” the chief of information account tweeted. “All nations, large and small, should be secure in their sovereignty, free from coercion and able to pursue economic growth …”

In response to Hu’s tweet, the account said the Navy “has upheld the standards of freedom of navigation longer than the PLA navy has existed. Here’s a more recent example you may have forgotten.”

The @USNavy has upheld the standards of freedom of navigation longer than the PLA navy has existed. Here’s a more recent example you may have forgotten https://t.co/DOPOprv57N https://t.co/ZTzF4pqyUs

The tweet included a link to a Wall Street Journal story on Sept. 4 about Chinese navy ships that came within 12 miles of the U.S. coast without incident.

“Pentagon officials said late Thursday that the five Chinese navy ships had passed through U.S. territorial waters as they transited the Aleutian Islands, but said they had complied with international law and didn’t do anything threatening,” the report said.

There’s more going on than a battle of tweets or even U.S. and Chinese warships cruising near each other’s borders.

The Biden administration’s weakness is affecting American allies, especially those within the eastern Asian orbit of China, which is obviously expanding its influence.

Sadly, we’ve seen this story before, according to classicist and military historian Victor Davis Hanson. This is especially true as it affects Australia, Hanson said in an interview conducted by former Australian Deputy Prime Minister John Anderson.

“It’s amazing how parallel the Chinese propaganda is toward Australia as Japan’s was in the late 1930s,” said Hanson, who is also an Op-Ed contributor to The Western Journal.

The Anderson interview was conducted in the context of U. S. abandonment of Afghanistan.

In the 1930s, resource-rich Australia would not have been able to defend itself against the Japanese without help from mother country Britain (engaged in its own European defense against the Nazis) or the Americans, Hanson said.

Were it not for the American victory in the Battle of Coral Sea, Japan would have directly attacked Australia, he said.

It’s much the same now, according to Hanson. If America doesn’t come through, what will Australia and other Eastern Asian nations do?

“We really don’t have a choice,” he said, adding that “this is a threat we’re facing that’s existential in nature.”

“This is 1.5 billion people run by a communist dictatorship with the most sophisticated propaganda the world has ever seen and a unique blend of state-run capitalism that’s highly productive in a way that communism has not been in the past, and has mastered the Western mind,” Hanson said.

“Let’s be honest,” he said. “Where does it lead for [Australia’s] survival or Japan’s survival? And it only leaves one place and that’s the unmentionable and that’s the acquisition of nuclear weapons, which Australia and South Korea and Taiwan and Japan are perfectly capable of developing as Western countries and they could do it in a year or two.

“We wouldn’t want that because it would provoke an arms race, probably.

“But that’s why it’s so essential that the United States understand that, that the reason you’re not nuclear, when you could be nuclear, and the same thing applies to your other allies and partners, is that you rely on us.”

So China is acting like 1930s Japan in its expansionism and it’s sending out propaganda about bringing its ships close to the United States.

And our allies, witnessing the Afghanistan debacle, must be scratching their heads and saying: Can we really continue to trust the Americans?

If not, as Hanson said, the alternatives could be unmentionable.