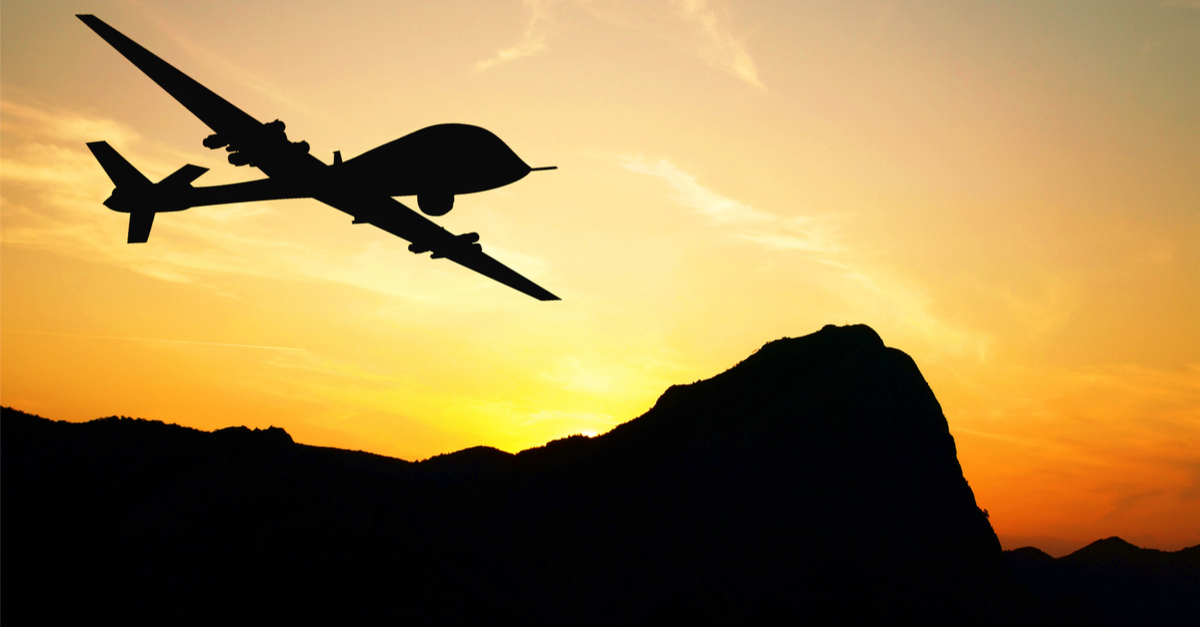 The following article, Pentagon Reverses Statement on Drone Strike, Admits to Killing Civilians, was first published on Flag And Cross.

In the chaotic last few days of the American occupation of Afghanistan, there were a lot moving parts and quite a bit of calamity.

The Biden administration’s abrupt choice to expedite the withdrawal of US assets caused the Afghan Security Forces to essentially vaporize, and the Taliban conquered the entire country in a meager 11 days.  In the process, hundreds died, including 13 members of the US military after a series of terror attacks amid the throngs of people trying to flee via the airport in Kabul.

On top of that, the Pentagon was carrying out drone strikes meant to suppress the capabilities of new terror group ISIS-K, but, instead, killed innocent children.

Now, after initially denying that the strike was a failure, the Pentagon has decided to come clean.

Head of the United States Central Command Gen. Kenneth F. McKenzie Jr. announced Friday that it is unlikely any ISIS-K members were killed in a Kabul drone strike on August 29, which led to multiple civilian casualties.

“We now assess that it is unlikely that the vehicle and those who died were associated with ISIS-K or a direct threat to US forces,” McKenzie said of the airstrike at a briefing, following an investigation by the Military.

“This strike was taken in the earnest belief that it would prevent an imminent threat to our forces and the evacuees at the airport, but it was a mistake and I offer my sincere apology,” Mckenzie said, adding that he is “fully responsible for this strike and this tragic outcome.”

DOD officials also prepared a statement to the family of the deceased.

“On behalf of the men and women of the Department of Defense, I offer my deepest condolences to surviving family members of those who were killed, including Mr. Ahmadi, and to the staff of Nutrition and Education International, Mr. Ahmadi’s employer,” Secretary of Defense Lloyd J. Austin III said in a lengthy statement on the investigation’s findings. “We now know that there was no connection between Mr. Ahmadi and ISIS-Khorasan, that his activities on that day were completely harmless and not at all related to the imminent threat we believed we faced, and that Mr. Ahmadi was just as innocent a victim as were the others tragically killed.

“We apologize, and we will endeavor to learn from this horrible mistake,” Austin added, saying that officials “will scrutinize not only what we decided to do — and not do — on the 29th of August, but also how we investigated those outcomes.”

The incident is but one of a long list of failures by the Biden administration in recent weeks, and certainly isn’t going to throw cold water on the growing calls for impeachment.

It is fake news! Their first account was as truthful as the 2020 election results. C’mon man!

Well now, Joe Biden and the democommies just can’t be happy with aborting as many American babies as possible, now they have to kill children via drones in Kabul.
This Joe Biden Administration is what needs to be aborted and/or droned IMO.