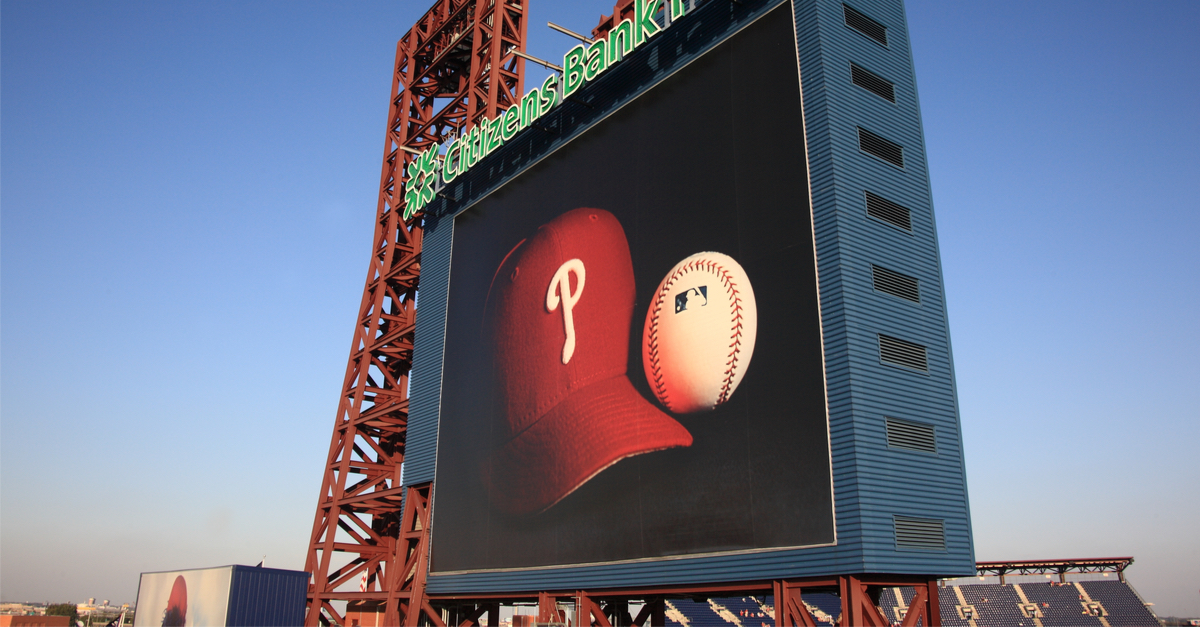 The following article, MLB Star Blames Vaccine Side Effects for Lackluster Season, was first published on Flag And Cross.

The Biden administration’s trouble in moving the needle on the national vaccination rate continues to be one of the White House’s most poignant failures, and it shows.

The Executive Branch has been so concerned with their lackluster performance that they’ve begun to berate pop music superstars on Twitter over what they’re calling “vaccine misinformation”.

Didi Gregorious is worried about his own lackluster performance, on the other hand, after a potential side effect from a COVID-19 vaccine slowed down his 2021 MLB season.

Philadelphia Phillies shortstop Didi Gregorius is in the midst of one of the worst seasons of his career, and he’s pointing to at least one difference between this year and last.

Gregorius said he had been dealing with complications after receiving a COVID-19 vaccine. He told the Philadelphia Inquirer Wednesday the jab caused him to develop pseudogout, a form of arthritis, and he’s been in pain ever since.

“Some people say it’s from the vaccine. I will say it’s likely from that too,” Gregorius told the Inquirer. “But when you say that, everyone looks at you like you’re stupid because the vaccine is not supposed to be like that or give you that reaction.”

And Gregorius has found little solace in medical treatment.

Gregorius said he started to feel the swelling in his elbow after receiving a second dose in April. Even though pseudogout can be treated with medicine, the shortstop said the discomfort has not subsided.

Some experts have attempted to explain away Gregorius’ connection, stating that the baseball star’s recent vaccination may have caused a “flare up” of his already-existing but unknown pseudo-gout, but that it did not cause him to become ill.