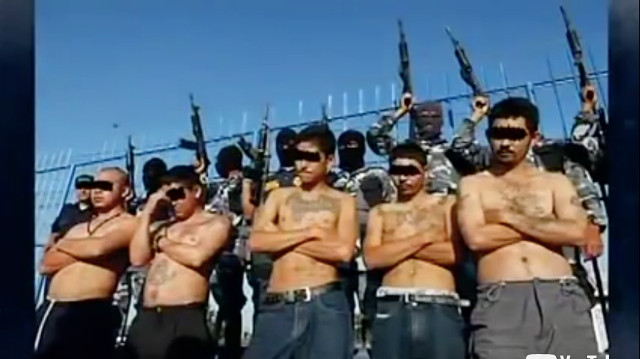 The following article, Democrats Propose to Offer Amnesty to Dangerous Illegals with Gang Ties and Criminal Sex Offenders, was first published on Flag And Cross.

House Democrats are revealing their new amnesty offer to illegals and they plan to include illegals who belong to criminal gangs as well as illegals who were already deported after being convicted of crimes, including sex offenses.

“On Monday, during a mark-up hearing for the Democrats’ budget reconciliation,” Breitbart News reported, “Democrats on the House Judiciary Committee voted against amendments that would prevent illegal alien gang members, convicted sex offenders, convicted drunk drivers, and those convicted of firearm or explosive offenses from securing a green card, and eventually naturalized American citizenship, as part of the amnesty plan.”

Another amendment, which would have required the Department of Homeland Security (DHS) to submit a report detailing “the potential for an alien with ties to the Taliban or an associated terrorist organization to obtain a visa” via the amnesty plan, was blocked by Democrats.

The Democrats who want to give the OK to let dangerous criminals enter the U.S. free and easy include: