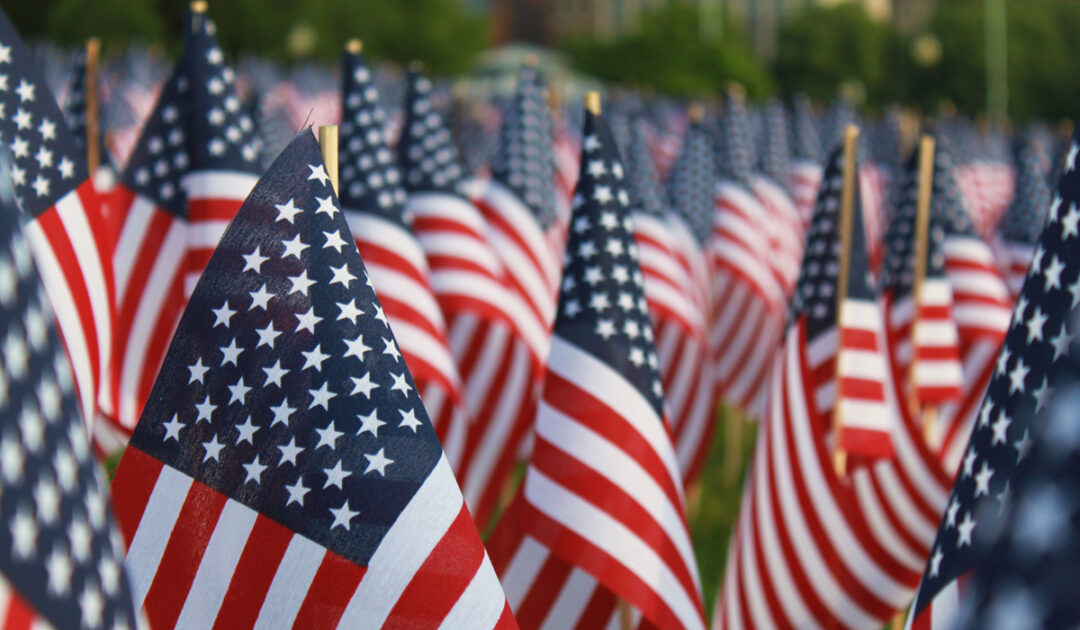 A left-wing student at Washington University in St. Louis was caught destroying a memorial of American flags created in memory of the victims of the terror attacks on Sept. 11, 2001.

The creep is no average student, either. He is Fadel Alkilani, the vice president of finance for the school’s student union, and a practicing Muslim.

Alkilani accosted the memorial on Saturday and took down all 2,977 flags meant to commemorate the loss of the victims of radical Islamic terrorists. Alkilani was seen and recorded stuffing the flags into several garbage bags.

Per the Washington Free Beacon:

“A memorial which uses US flags is especially insidious, as it does not recognize those who have fallen, but uses a symbol that was on the shoulders of those who are responsible for the deaths of 900,000 people,” Alkilani said, referring to those killed in the war on terror. Such a memorial “uses the innocent lives lost during 9/11 as a political prop upholding American hegemony.”

Sept. 11 memorials at several universities were vandalized this weekend, Campus Reform reported. The University of Virginia’s chapter of Young Americans for Freedom found its 9/11 table and flag display in shambles. At Michigan State University, students crossed out a sign that said “Never Forget” and wrote “Never Israel” in its place. At Mount Holyoke College, one student wrote “there is blood on U.S. hands” underneath a chalk message memorializing those who were killed in the attacks.

Nick Rodriguez, president of the Washington University College Republicans, told the Washington Free Beacon that Alkilani has since deleted his Instagram. Rodriguez says Alkilani’s actions are equivalent to “pissing on the graves” of Americans killed during the attacks.

“I think his actions are ridiculous and malicious and regarding his position, that is the most gross malpractice for a leader of the student community at Wash U, and at minimum shows a conflict of interest with the budget,” Rodriguez added.

“The 9/11 memorial has always been a nonpartisan nonpolitical moment that has brought together unity on this campus,” Rodriguez told the Free Beacon. “He broke campus rules, violated numerous policies, stole property, and above all else, he broke what is a rule of living in America and at the very least holding some sort of remembrance to the memory of 9/11.”

This is the hate liberals have for America, folks. And the arrogance, too, in that they think they can do anything they want.